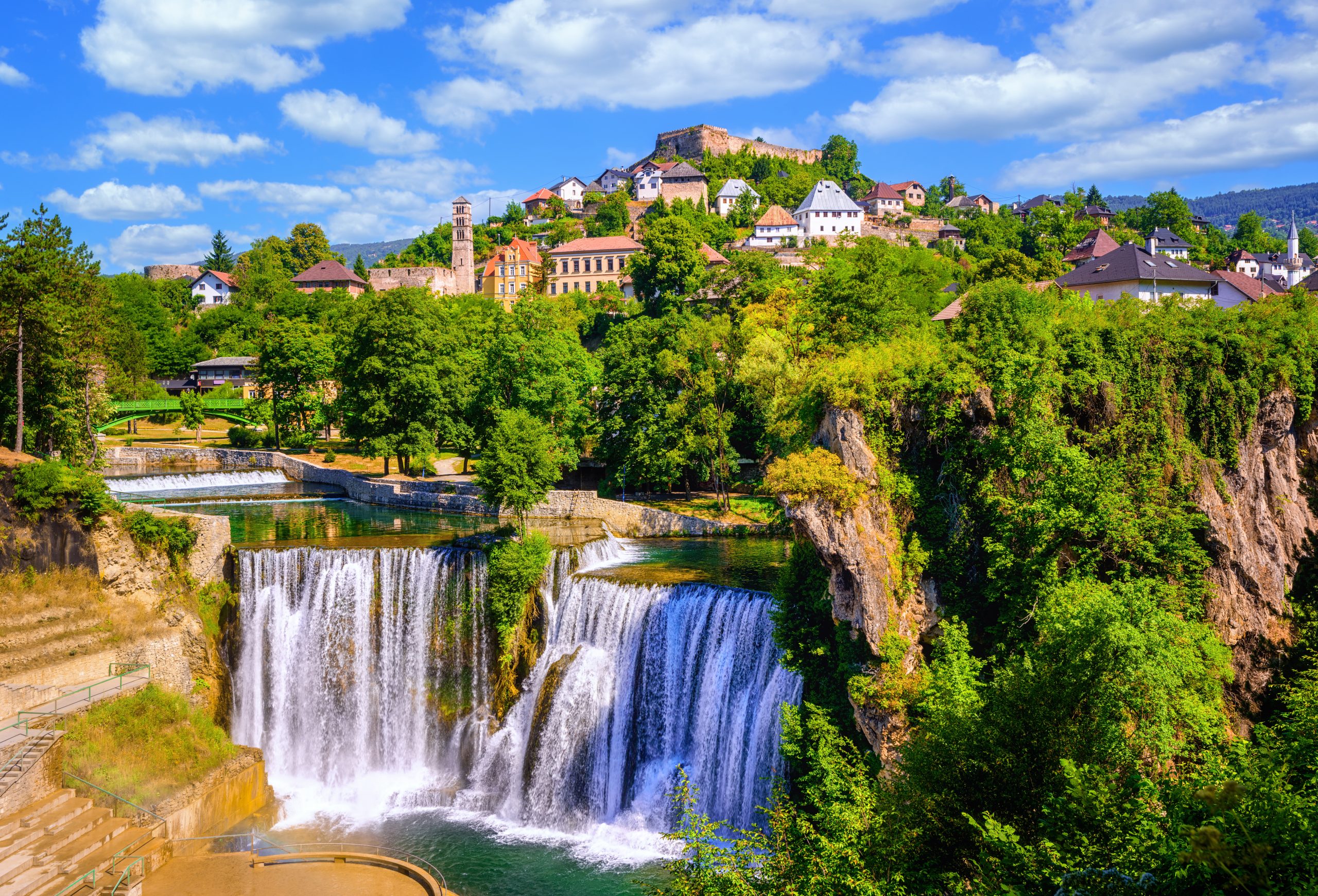 The case against ex-minister for deadly explosion reopened

The Special Court of Appeals Against Corruption and Organised Crime of Albania ruled on September 24 that the case of Fatmir Mediu, the former defence, should be reopened. Mediu was a minister in 2008 when an ammunition explosion killed 26 people.

The investigation found that a private company dismantled the ammunition from the communist era without the necessary tools and safeguards.

Mediu resigned after the scandal, and his coalition’s MPs agreed to vote to have his parliamentary immunity lifted. However, Mediu got re-elected as a member of parliament in 2009, and the High Court dismissed the case. The reasoning was that his immunity from prosecution was renewed, and prosecutors didn’t deal with the issue further, so the case was stopped.

However, in Albania, the practice of parliamentary immunity was reformed in 2012. Thus, the laws to prosecute the members of parliament without parliament’s prior agreement.

Therefore, one of the victims’ relatives filed a request to the Special Prosecution to have Mediu’s case sent to trial. Human rights lawyers claim that an obstacle that protected Mediu is removed, and he could bear the responsibility.

The BIH prosecution called for a 20-year sentence for Sakib Mahmuljin, a former commander of the Third Corps of the Bosnian army, who has been accused of failing to stop Islamic volunteer fighters who killed and tortured Serbian prisoners.

The Islamic group El Mujahideen, mainly from Middle Eastern countries, killed Serbian prisoners during the war, especially in the second half of 1995. Mahmuljin has been on trial since 2016 for failing to prevent inhuman treatment of Serbian prisoners in the Vozuca and Zavidovica areas.

The initial sentence of the former commander was supposed to be ten years in prison. Still, after several investigations, the BIH prosecutor’s office considered that the first-instance verdict was too mild. Moreover, the court claimed that the cruel manner of torturing several dozen Serbian soldiers was “underappreciated.”

On the other hand, Mahmuljin’s lawyer claims that most of the evidence and expert opinions of the defence were not evaluated by the judges. Moreover, he argues that the judges have repeatedly failed to explain why they have overlooked defence witnesses, who have made it clear that the Islamic group El Mujahideen is not part of the Bosnian army’s command system. Thus, Mahmuljin did not have control over them.

Euro introduction in 2023 will be without a referendum

On September 10, Croatian Prime Minister Andrej Plenković stated that the Euro currency introduction in 2023 would be without a referendum. He noticed this after the meeting of the National Council for the introduction of the Euro as the official currency in the Republic of Croatia. Plenković believes that when citizens voted in favour of entry to the European Union in the referendum in 2012, they automatically agreed to Euro accession and other EU treaties and projects.

Croatia is planning to join the Eurozone in 2023. The country has already been given the green light to start preparing for the minting of Euro coins. European Commission supports Croatia in its way to introducing the Euro in 2023, but the country must fulfil all the Maastricht criteria. In addition, it is necessary to control inflation, stable public finances, meet strict targets on long-term interest rates and hold national currency to Euro at a stable level. From July 2020, Croatia has been part of the exchange rate mechanism (ERM).

According to a study by the Croatian National Bank, support for joining the Euro in Croatia raised from 41% (2020) to 45% (2021). However, not everyone in Croatia is in favour of joining the Eurozone. Campaign against the Euro started two years ago and is supported by Croatian extreme right-wing party Croatian Sovereignists. They claim that they would not give up the kuna currency without a democratic fight.

Crisis at the Kosovo-Serbia border

On September 30, Kosovo and Serbia agreed to end a border crisis in northern Kosovo. Kosovo will withdraw their special police forces, and Kosovo – Serbs will end the blockade of the border crossings. Both parties have agreed on a temporary measure for a period of 6 months until a permanent one is found. Vehicles from Serbia crossing the Kosovo border must cover their country sign on car license plates with stickers. A working group with representatives of the EU, Serbia and Kosovo will be created in the presence of the EU Special Representative for the Belgrade-Pristina Dialogue Miroslav Lajčák.

On September 20, local Serbs began blocking the Jarinje and Bernjak border crossings in northern Kosovo with dozens of trucks. Serbs were protesting against Albin Kurti’s new government measures, which require Kosovo’s license plate when crossing the Kosovo border. The dispute erupted after the expiration of the previous agreement from 2011 about license plates between these two countries.

Kosovo requires vehicle license plates with the letters RKS (Republic of Kosovo) in the new measures. This is a problem for Serbia, which does not recognise Kosovo’s independence. Serbia only recognises plates with letters KS, intended to be “status-neutral,” but Kosovo no longer recognises these according to new measures.

The Kosovo government claims that it applies the principle of reciprocity when demanding the change of Serbian vehicle license plates to Kosovo ones on the border crossings. However, similar Serbian measures have been in force for two decades already.

Kosovo Prime Minister Albin Kurti claimed that the new measures “are not directed against the Serb community.” “Nothing extraordinary or discriminatory is happening today. We are just starting to implement an agreement both Serbia and European Union have agreed to,” he added. Srdjan Cvijic from the Open Society European Policy Institute in Brussels told BIRN that Kurti should have imposed the new licence plate regulations with more subtlety and understanding for local Serbs, and not have banned overnight the ‘status neutral licence plates that 80 % of drivers in northern Kosovo had been using. 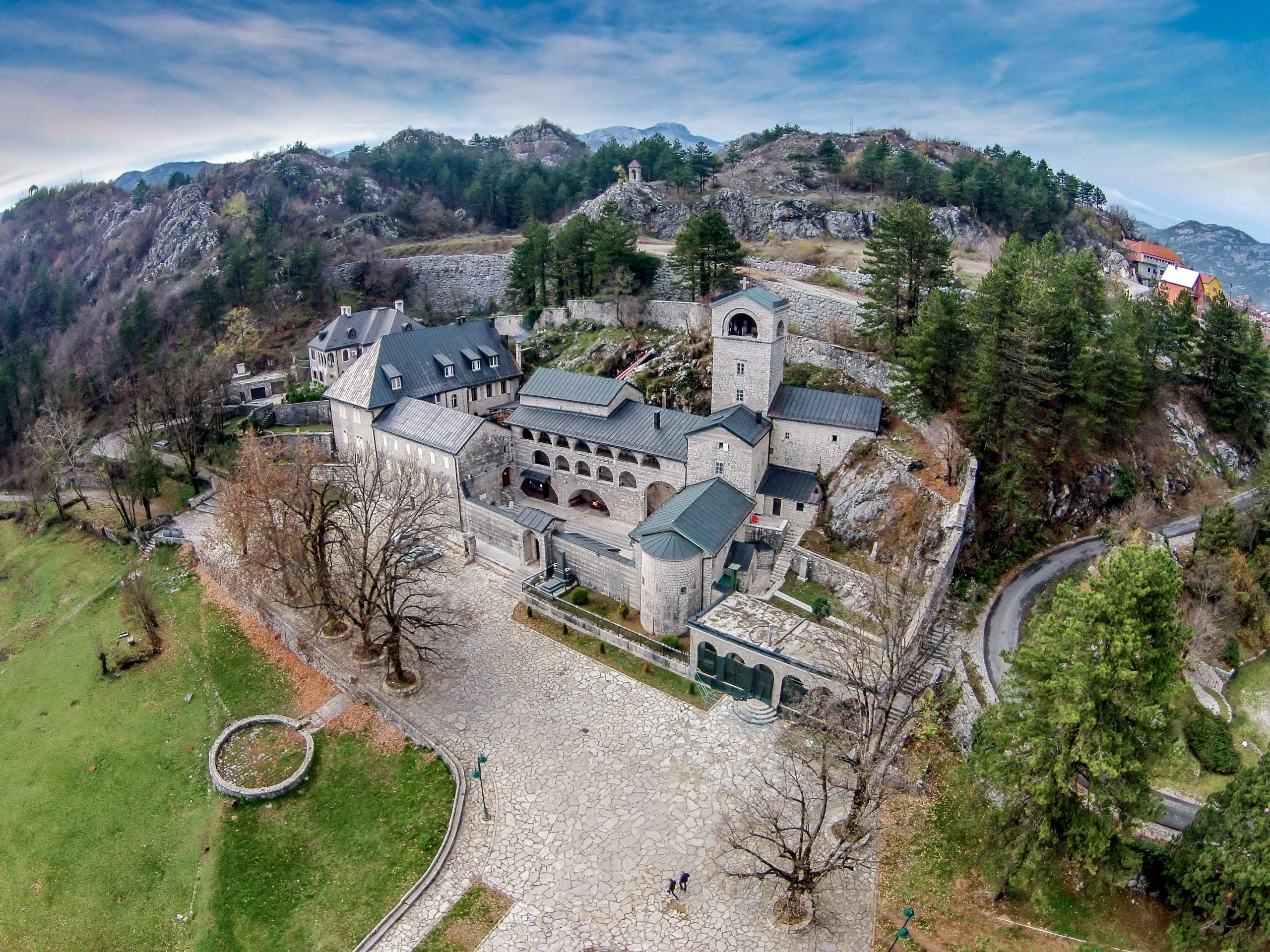 Cetinje as a battlefield of two orthodox churches

The proposal to allow the Montenegrin Orthodox Church to use the Cetinje Monastery is supported by the Democratic Party of Socialists. They have support in Cetinje and among representatives of the Social Democrats.

Although the inhabitants of Cetinje built the monastery, it is used only by the Serbian Orthodox Church.

Concerning this situation, on September 5, violent protests took place in Cetinje, where opposition voters in Montenegro clashed with the police and tried to stop the arrival of the new Metropolitan of the Serbian Orthodox Church in Montenegro. According to Montenegrins, the ceremony venue offended the people of Montenegro, and it was an insult to their state as Cetinje is considered as the old capital of the Principality of Montenegro in the past.

The ceremony showed growing tensions between the ruling majority dominated by the pro-Serbian bloc and Montenegrin nationalists backed by the opposition Democratic Socialist Party (DPS), ousted from power last year after three decades of the ruling.

The Serbian Orthodox Church is the largest religious community in Montenegro. In the parliamentary elections held in August 2020, the church played an important role in opposition against the Djukanović and DPS.

Tenth anniversary: the biggest corruption scandal with telecommunications is still in the phase of “preliminary investigation”

One of the biggest corruption scandals of the three former managers of the state telecommunications company Makedonski Telekom is marked by lengthy processes that have lasted for a decade.

According to court documents revealed by BIRN in 2014, the previous government of the Social Democrats in North Macedonia entered into a secret agreement with Magyar Telekom to protect MakTel’s virtual monopoly. The deal assumed that leading North Macedonian officials were to keep the emerging competition out of the telecommunications market, with a reward of millions of Euro. In addition, they were to raise money through fake consulting and marketing contracts.

The involvement of leading politicians in the process was confirmed by North Macedonia’s intelligence officer, Slobodan Bogoevski, who said that bribes totalled  7.5 million Euro to curb more competition in the telecommunications market.

In 2011, a lengthy process of damaging MakTel, amounting to almost 4 million Euro, has started. The three indicted Hungarian nationals, who were former directors of MakTel at the time, were inaccessible at nearly every hearing. No hearing has taken place since 2016.

In ten years, three judges and three prosecutors were replaced in a single case. In addition, they spent years in the field of legal correspondence due to the unavailability of defendants. According to available court estimates, the process is likely to end at the end of 2021, but appeals may continue until 2022.

The outgoing Angela Merkel in Belgrade

She said that she considered joining the Western Balkan countries to the EU as a geostrategic priority and warned of possible influences of other countries if the EU did not act quickly enough. After meeting with Serbia President Aleksandar Vučić, she stressed that the country needs reforms for opening the chapters with the European Union and the progress in the legal system.

Merkel reassured that every elected chancellor would support the Berlin Process because it could not be implemented without the EU. According to her, regional cooperation is essential for the Western Balkan countries because it is the region’s future. She added that the “Open Balkan” initiative launched by Serbia, Albania and North Macedonia must be open to other Western Balkan countries because closer cooperation is a step forward to the EU integration.