The new Democratic Wo/Men of the Western Balkans 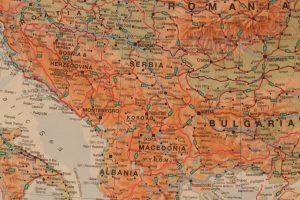 Our goal is to fight apathy, hopelessness, disillusionment, and pessimism among young people and give them the courage to fight for the causes they are passionate about.

Based on numerous studies published, the majority of today’s youth in the EU and the Western Balkans are the least politically engaged generation – both formally and informally. They often claim that authorities do not care about their needs and problems and young people cannot have any impact at all on the current direction of their country – their voice is unheard even through elections since their level of participation is low. Young people tend to be passionate about a single-issued topic, e.g. climate change, poverty, individual freedoms, LGBTIQ+ rights, etc., which often not necessarily translates into votes. The youth is becoming more and more socially inactive, detached from the local and national policies.

Throughout the project, young people will:

The aim of the project is to increase the interest of young people about issues that surround them– from politics to how government work and how they could contribute to their community. Democratic maturity influences patterns of political participation of the youth: while individuals situated in established democracies are politically more active, youth engagement in new democracies could be improved. Throughout the project, young people will get involved in real and actual political various issues that challenge the nations.

This project is lead by: 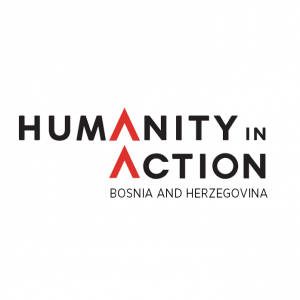 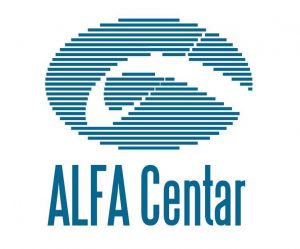 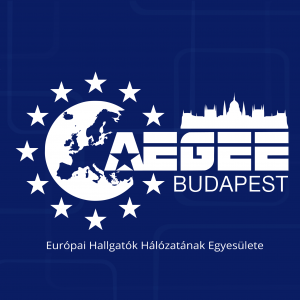 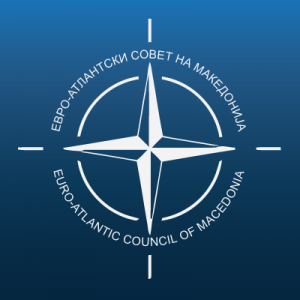 Official kick-off coordination meeting of participating organizations ogranized via video conference with the aim of fine-tuning and approving the project timeline, selection criteria for participants and team coordinators, discussions about project materials, creating the layout of project materials used through the implementation of the project. 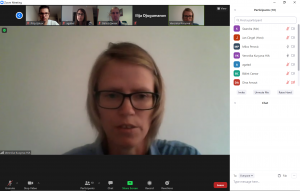 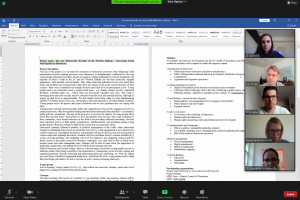 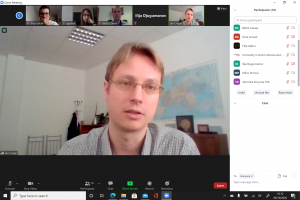