On December 15, 2022, Strategic Analysis Think Tank held a discussion at the Ministry of Foreign and European Affairs of the Slovak Republic, where we presented our study about Hybrid Threats in the Western Balkans region – implications for Slovakia.

The Western Balkans (WB) has come to the attention of the international community as an arena of great power competition. In their foreign policy orientation, the six countries of the region – Albania, Bosnia and Herzegovina (BiH), Kosovo, Montenegro, North Macedonia and Serbia – share a common Euro-Atlantic affiliation, although the degree of affiliation varies. Internal functional and structural weaknesses – such as the aftermath of the violent break-up of Yugoslavia – open the door for hostile foreign actors to exert their influence.

The environment is fraught with ethnic tensions, border disputes and neighborly disagreements. All these countries are emerging democracies that have not yet recovered from the consequences of the Yugoslav wars. Efforts to promote the rule of law and media freedom in the WB have generally had poor results and corruption and crime rates remain high; the WB economies remain dependent on foreign investment and civil society is easily targeted by disinformation campaigns, especially in the current environment where trust between governments and people is lacking. All these factors have contributed to an environment that is vulnerable to hostile foreign influence.

The presented study, which was supported by the Ministry of Foreign Affairs in Slovakia,  had the ambition to map the main trends in the field of hybrid threats in the WB region, to focus on the analysis of actors, relationships between them, tools, methods and forms of using hybrid ways of influencing the decision-making processes of state institutions.

The goal of the project is not only a better understanding of the challenges of hybrid threats in the Western Balkans region but also their presentation to representatives of the foreign policy and security professional community in Slovakia, through the analysis of the current situation, conditions, tools, actors and relationships directly in the target region through a society-wide approach. 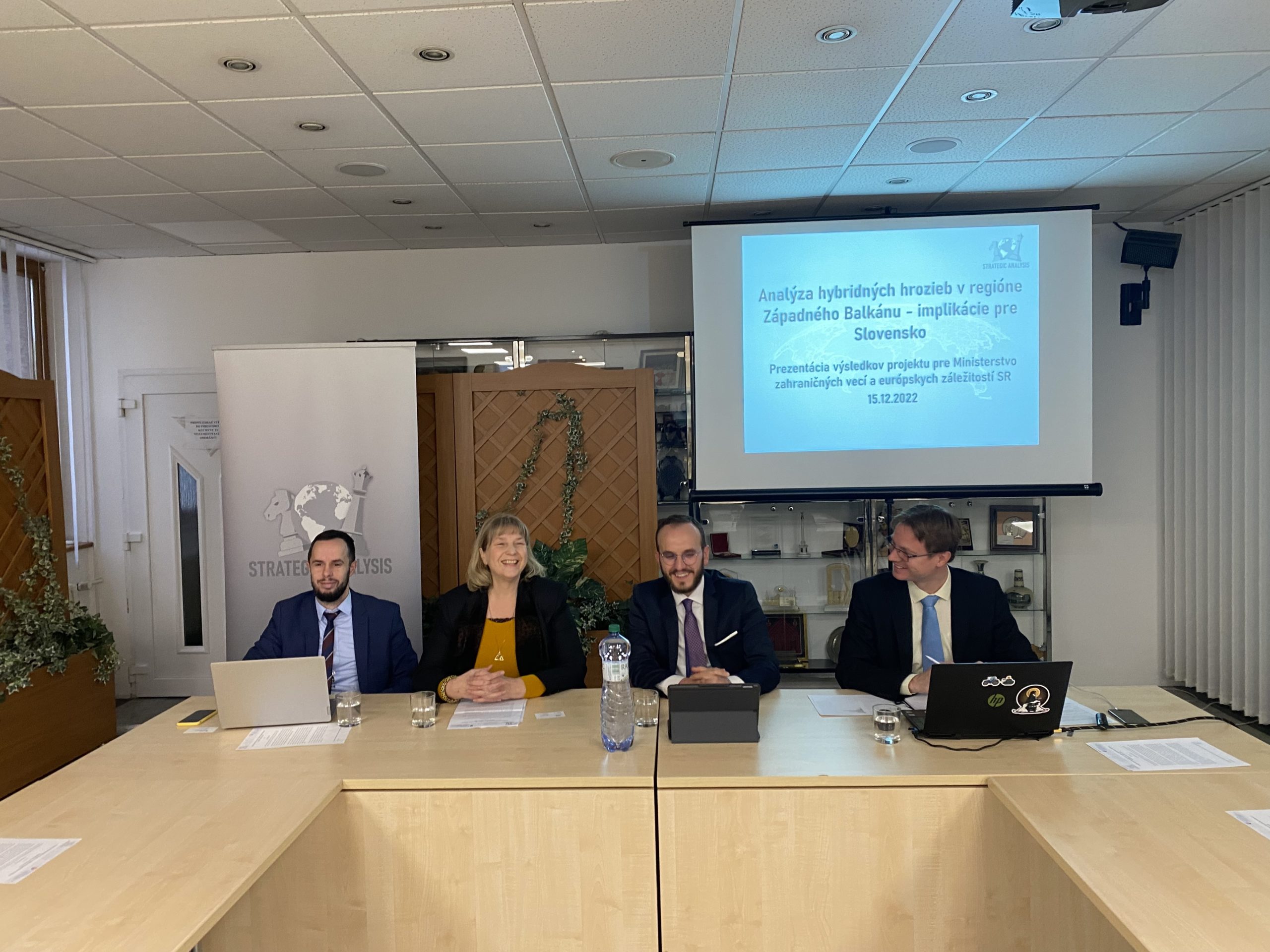 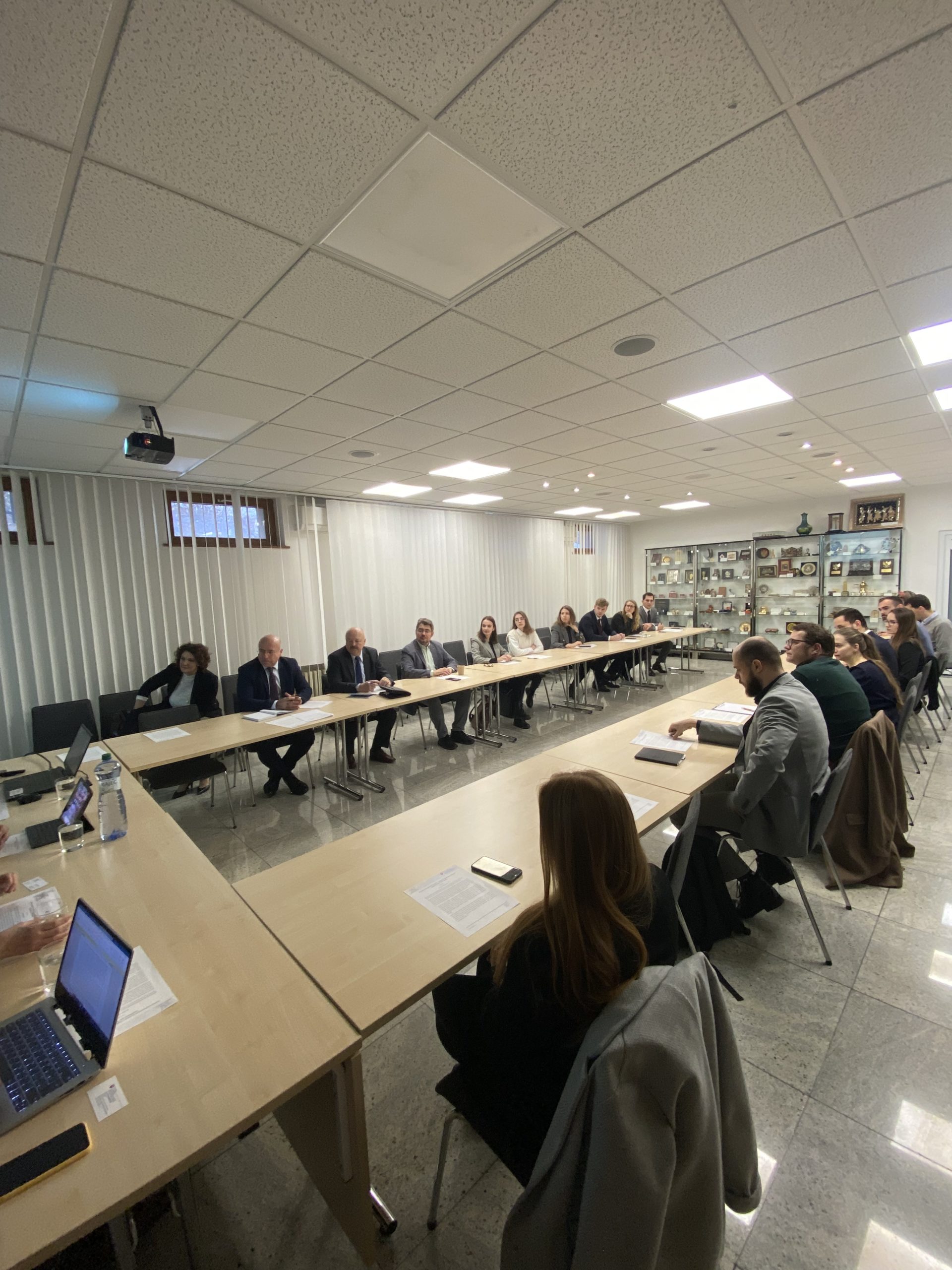 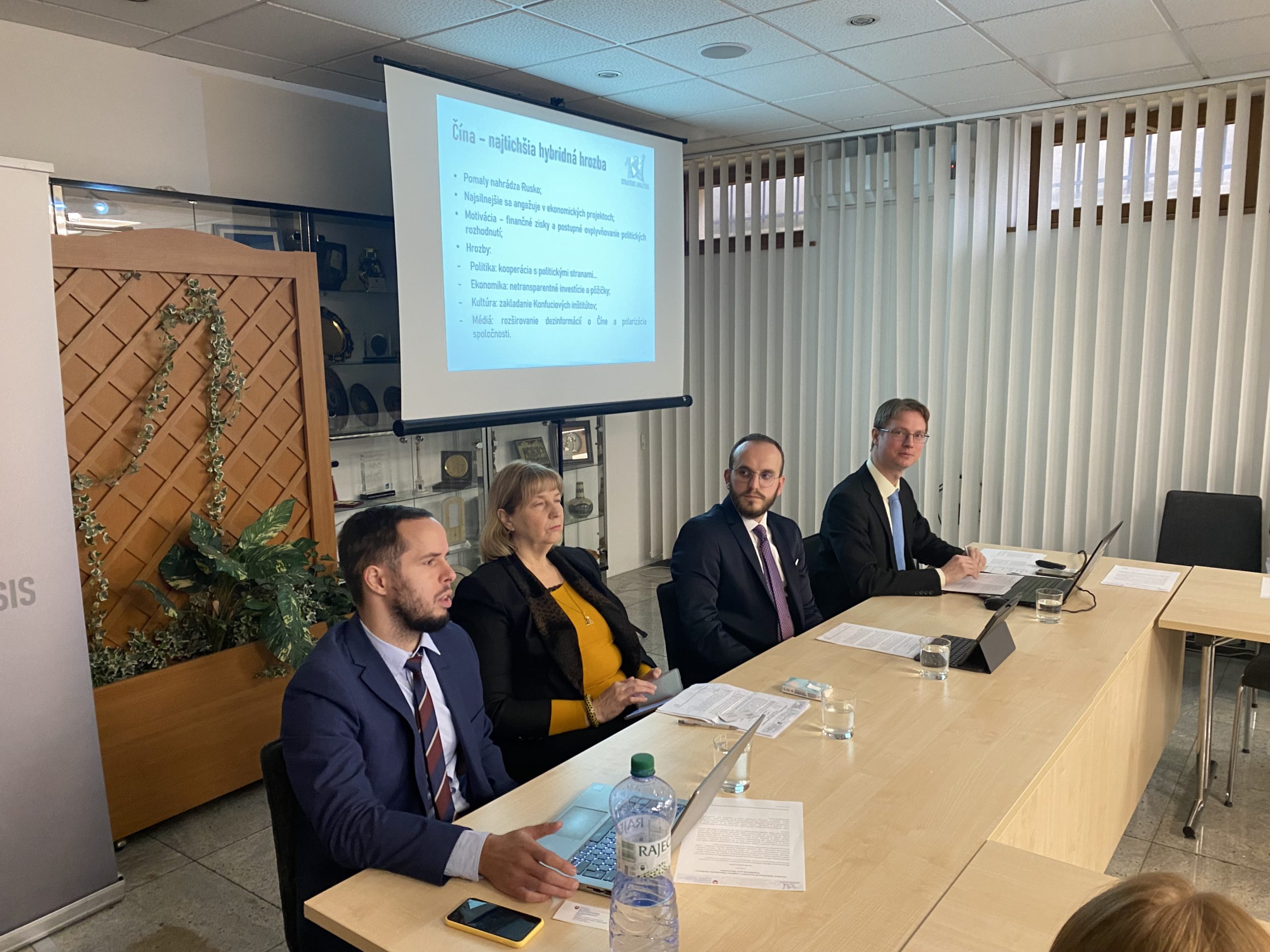 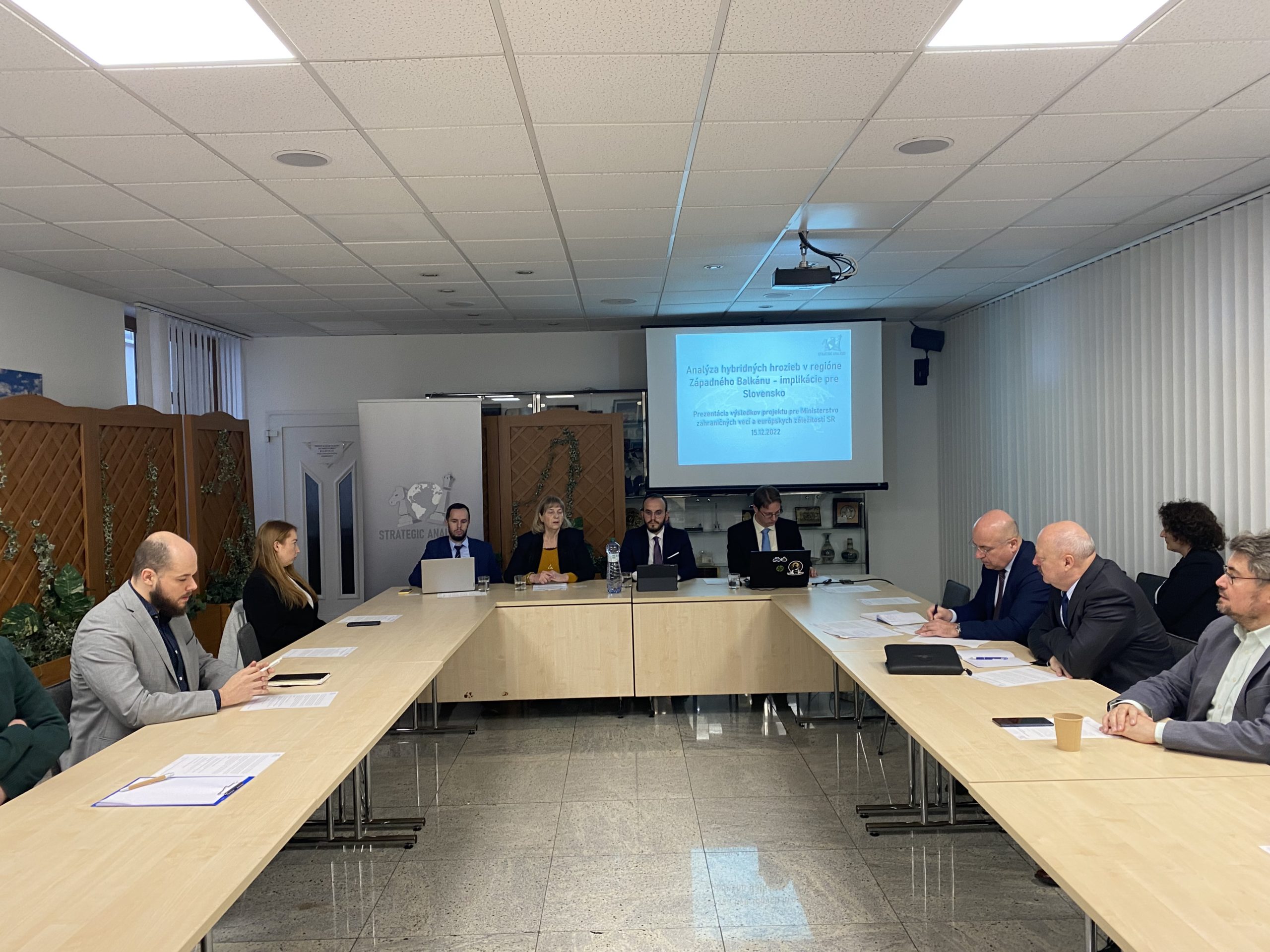 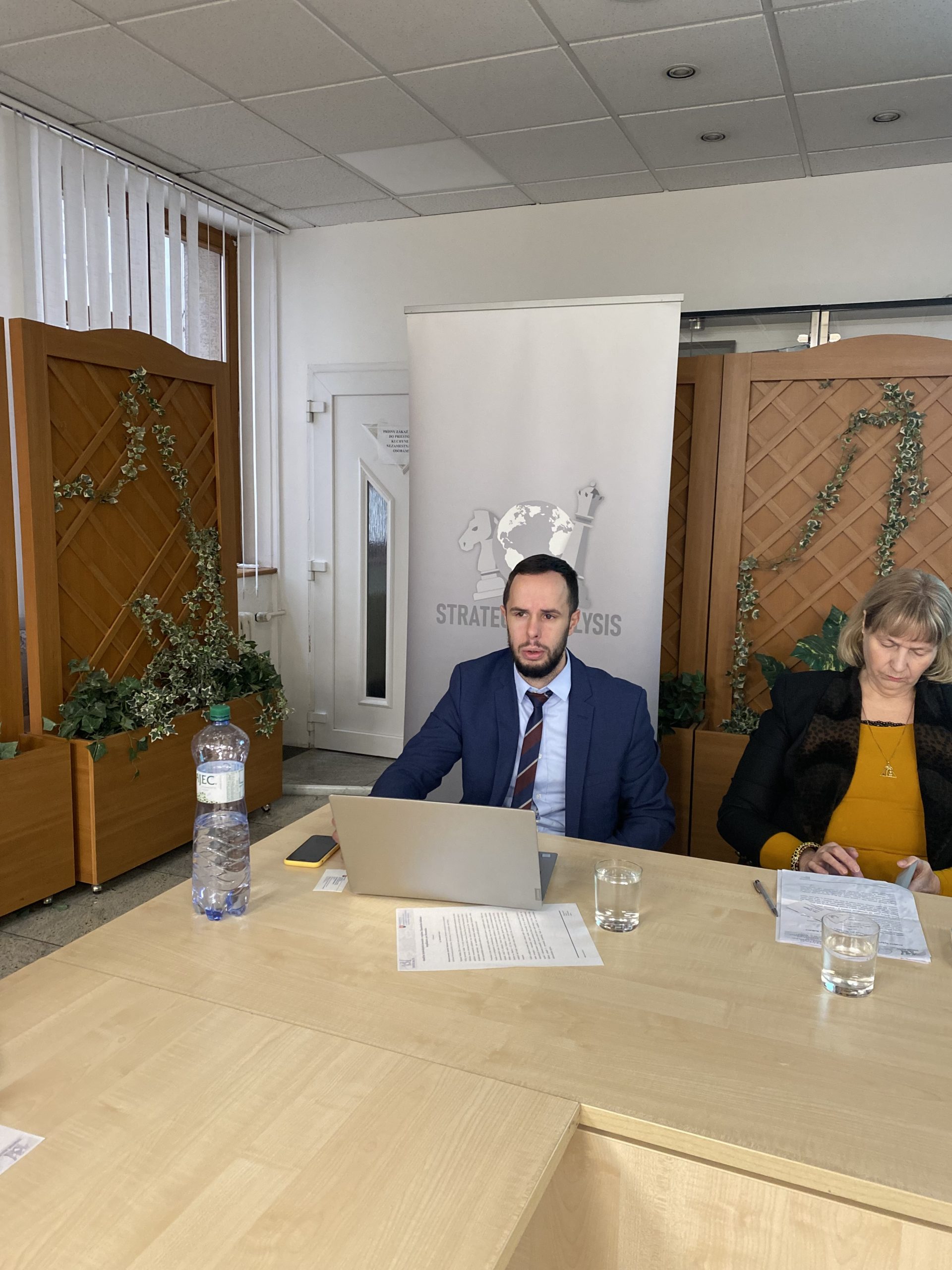 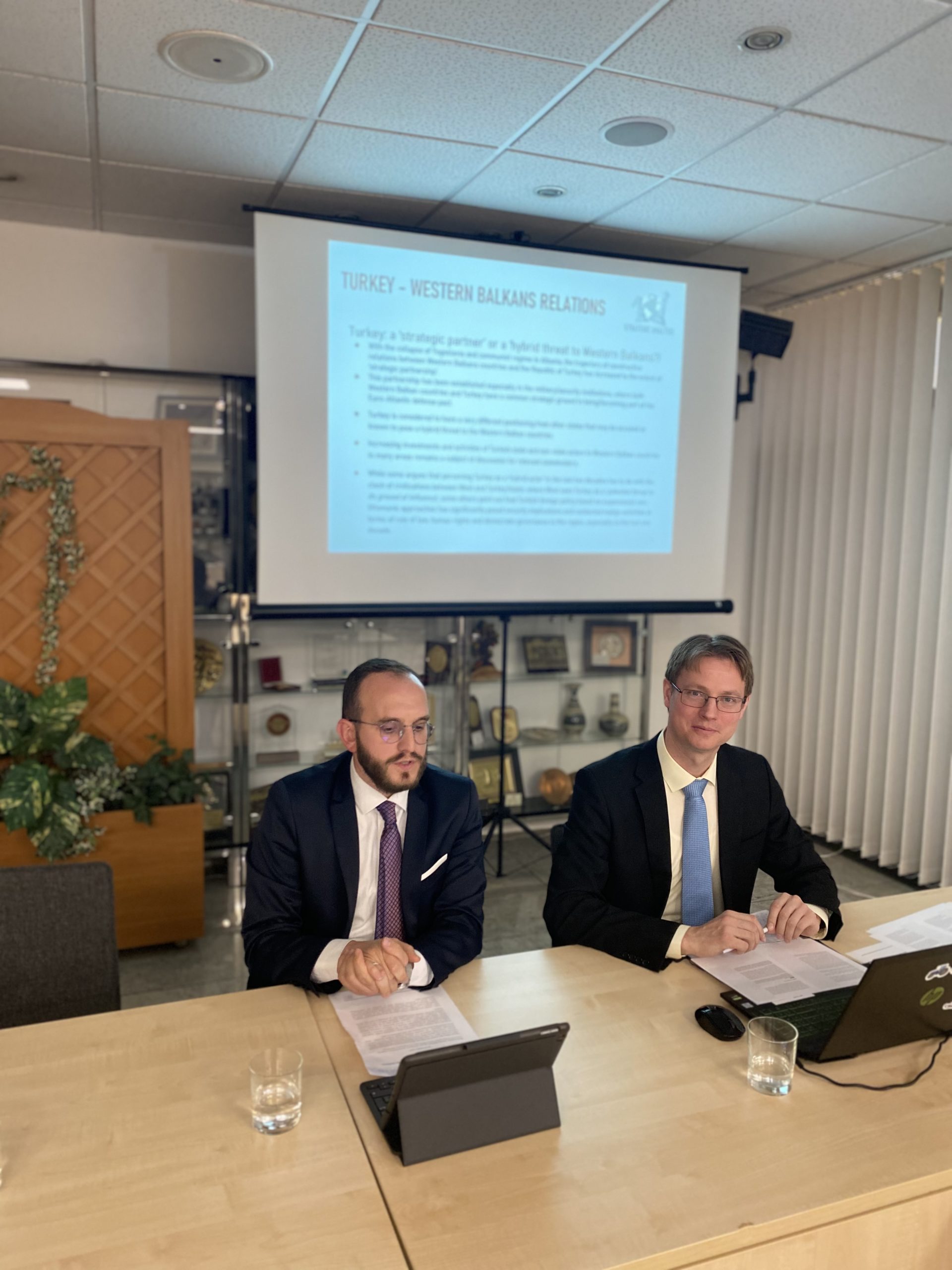