Skip to content
Is Kosovo-Serbia normalization of relations failing due to domestic politics?

Is Kosovo-Serbia normalization of relations failing due to domestic politics?

The ongoing Kosovo-Serbia vehicle license-plate crisis is the consequence of nationalistic and populistic politics of domestic leaders who damage prospects for the normalization of relations. Moreover, as the Serbs‘ blockade of border crossing points between Kosovo and Serbia comes to its tenth consecutive day, the situation unveils how fragile the ties between both countries are.

Even though the European Union has overlooked the Kosovo-Serbia normalization talks, current events favour those who claim that it will be a long, painful and fragile process.

We could observe the most severe crisis since 2011 when Serbs damaged the Jarinje border crossing and tried to control it due to the embargo on Serbian products.

However, the crisis seemed to be artificially ignited and supported by political leaders seeking their domestic political preferences this time. Unfortunately, the trust and cooperation between Kosovo and Serbia in the past years has been severely damaged. Removing this will again take some time, even though the European Union asked both countries to normalize the relations to move on with the EU membership.

The clashes on the border do not cause a war. It is because decision and opinion-makers on both sides do not seek that. Their actions instead seek the spreading of a poisonous atmosphere among ordinary people. We can see both Kurti and Vucic taking this crisis as an opportunity to show a tough stand on each other. However, this only widens the gap between ordinary Serbs in Northern Kosovo and the rest of the population. After the events at border crossings, finding a common language for the ethnic Serbs and Kosovars will be even more challenging, as tension is artificially fuelled.

Therefore, in the case of Kosovo and Albin Kurti, they should use patience and carefulness before taking any actions. Kurti could impose the license plate regulation in a more understanding manner. Rather than setting such a quick change overnight, Kurti could keep the neutral license plates that were used until the escalation.

We understand the argument that Kurti only made a reciprocal move in reaction to Serbia imposing the same conditions for Kosovo drivers entering Serbian territory. However, Kurti could instead consider the immediate response of Serbia and not provide the Belgrade regime with a reason to escalate pressure on the borders. The argument is particularly valid as Vucic claimed that he is not to allow the humiliation of Serbian citizens, so he took the opportunity to present the issue from a nationalistic point of view.

„Both Kurti and Vucic are taking this crisis as an opportunity to show a tough stand on each other. However, this only widens the gap between ordinary Serbs in Northern Kosovo and the rest of the population.“ 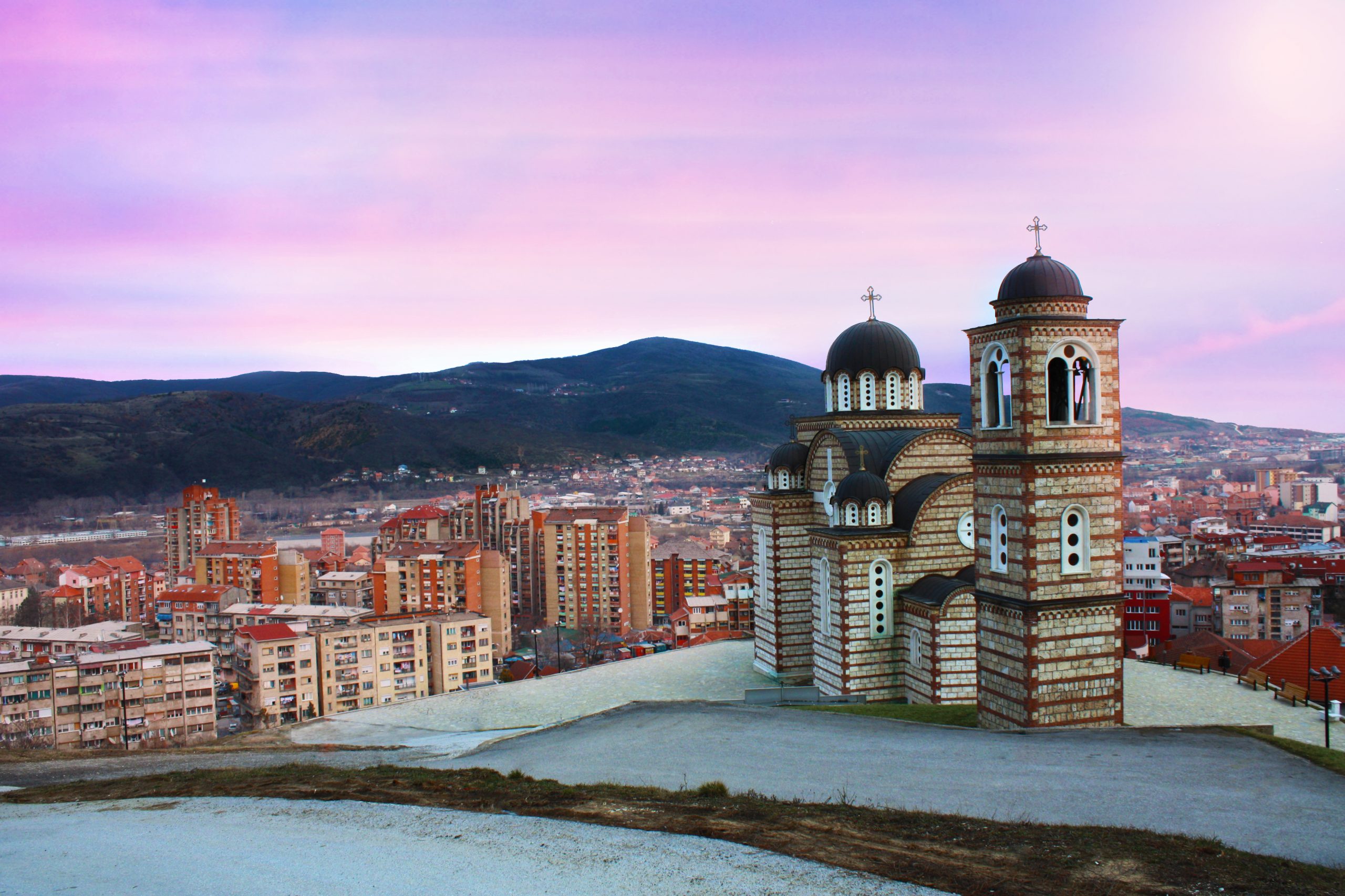 „Vucic has built partnerships with Russia, Turkey and China, so as to show that the EU is not the only choice for him.“

Even though the „car-license plate crisis“ is resolved for now, it appears that the Kosovo leader (and the Serbian one as well) is not that eager to lead a dialogue to normalize the relations. Regarding this issue, and what makes the whole situation even more severe, there is no exceptional drive from the EU and the West to boost the process of European integration. Therefore, considering the artificial tensions mixed with insufficient support of the EU in the integration process in Western Balkans, the normalization of relations between Pristina and Belgrade is far from achievable. Especially in the pivotal question of the recognition of Kosovo.

Both Kosovo and Serbia leaders must realize there is no other way than dialogue and normalization of relations. To reach another stage on the path towards EU membership, Kosovo and Serbia have no other choice but to ease the tensions and cooperate. On the other hand, it is questionable whether both leaders value the EU membership to find common words and avoid a crisis in the future. In Vucic’s case, the answer continues to be vague, as domestic politics appears more important than the EU for him. What is more, Vucic has built partnerships with Russia, Turkey and China, so as to show that the EU is not the only choice for him.

Kurti is using populist words and actions. However, domestic pressure to reach the EU keeps Kurti attached to seeking membership in the future, as his success in this process could increase his domestic political preferences. Also, Kosovo does not have such strong ties with other regional actors as in the case of the EU (except the US). Thus the European Union remains to be the only reasonable goal for Kosovo and Kurti as well.

The revival of the dialogue is necessary immediately, as any delay could cause that current status quo would damage relations for years. Even though it is the pre-election stage in Serbia and Kosovo, the well-being of both countries should not be hindered by the domestic political motives of their leaders. What is more, not only the EU membership is at stake. Therefore, politicians should also take into consideration the prosperity of ordinary citizens in both countries. Conflicts fuelled by the political leaders do not solve any of the ordinary citizens‘ problems. On the contrary, disputes that Vucic and Kurti lead only slower the effort focused on tackling corruption, organized crime or increasing the social and economic conditions in both countries. Hence, both leaders should take a unique opportunity and use EU-facilitated dialogue to halt the ongoing discrepancies so that both countries can make another step towards a brighter future.