Who are Kosovo’s Closest Partners?

Tomáš Baranec/Strategic Analysis (TB): Independence of Kosovo has still not been recognised by many states, making the position of Prishtina a bit complicated from the point of view of international relations. Who are Kosovo’s closest partners?

Florian Qehaja (FQ): According to the strategic orientation as well as surveys measuring public perception (Kosovo Security Barometer), Kosovo’s two most strategic partners are the USA and Germany. Turkey could be considered the third strategic partner for Kosovo though unlike unequivocal positive attitude towards both the US and Germany, the relations with Turkey are considered to be very good yet with occasional tensions and mixed feelings. The most recent case was with the deportation of six Gulenists from Kosovo to Turkey, which sparked diplomatic tensions between then Prime Minister Haradinaj and Turkish President Erdogan.

TB: Relations between the United States and Turkey have been tense in recent years. Did this fact have any impact on Prishtina?

FQ: No, the tensions between USA and Turkey were not so much reflected in Kosovo. The reason for this could be seen along the line of complementarity that both actors had with respect to enhancing Kosovo’s statehood, especially in the international arena. For example, despite ‘not-so-good relations’ between the US and Turkey recently, there was a synergy and indirect coordination serving the goal of consolidating Kosovo’s statehood. The only implication that could have been noticed was that the existing relations between both could have made Prishtina reluctant to further enhance partnership with Turkey, especially in military terms. There could have been limits in enhancing this partnership in which Kosovo was careful not to cross the line in utilising Turkish support in every aspect.

TB: How can Kosovo’s recognition of Israel in the Washington-mediated agreement with Serbia be understood in this context?

FQ: Israel seems to be a new and sudden player in the Balkans, often considered to be the biggest winner of this deal. Israel’s recognition of Kosovo is accepted to be a huge step: it led a country who had historical ties with Serbia to recognise Kosovo despite stating until recently that its recognition could have been used as a precedent with respect to Palestine. Its decision could have opened the gateway for other countries claiming their internal regions could be used as a precedent in recognising Kosovo. In fact, the main challenge deriving from the recognition of Israel is the establishment of the Kosovo Embassy in Jerusalem. This has allegedly triggered a reaction in Turkey and could give a bad moment to Kosovo-Turkey relations, at least in the short term. This could be fixed meanwhile with potential growing understanding in Ankara on Kosovo’s ultimate intention to expand its diplomatic footprint. Kosovo and Palestine do not recognise each other, whereas Kosovo also is still not recognised by half of the Muslim world despite its continuous calls.

„Israel’s recognition of Kosovo is accepted to be a huge step: it led a country who had historical ties with Serbia to recognise Kosovo despite stating until recently that its recognition could have been used as a precedent with respect to Palestine.“ 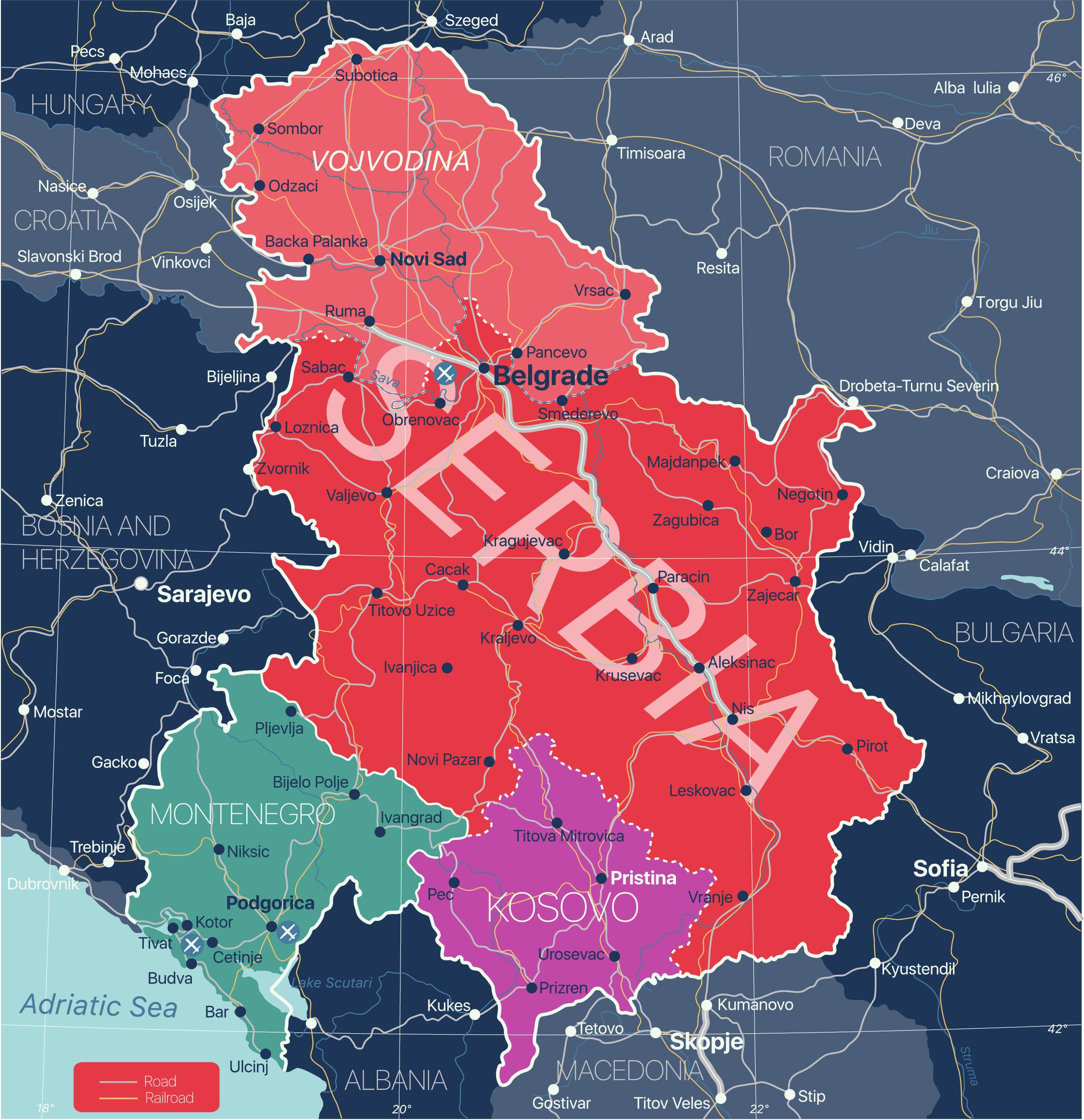 „Turkey’s role in Kosovo could increase in the future, perhaps in the military terms if Serbia continues the trend of buying offensive weapons mainly from Russia and China.“

TB: In what areas can we observe the US influence or assistance in Kosovo and in what areas the power or crucial help of Turkey?

FQ: As I said, I see both actors’ assistance as complementary because they have a shared goal of supporting Kosovo’s state-building trajectory. To recall, unlike other actors in the region such as Russia and China, Turkey does seem to support the overall EU and NATO integration process of Kosovo, and they put no obstacles in the democratisation and the rule of law developments. Turkey’s role in Kosovo could increase in the future, perhaps in the military terms if Serbia continues the trend of buying offensive weapons mainly from Russia and China. I would not be surprised if there would be a synergy between US and Turkey in supporting Kosovo in this regard, especially if the prospects for reaching the final deal between Kosovo and Serbia are going to be diminished.

TB: Turkey tries to maintain close ties with countries of the Western Balkans also through cultural and religious ties. How relevant is the cooperation between the official Islam religious community of Kosovo and the Turkish Diyanet?

FQ: Turkey’s footprint through religious investments and restoration of Ottoman heritage was undoubtedly considered one of the most controversial instruments of its foreign policy in the Balkans. It also faced fierce reaction by certain segments of the Kosovar community known for strong secular feelings. On the other hand, the cooperation between the Islamic Community of Kosovo and Turkish Dinayet could have indirectly countered the tendencies of other forms of Islam which attempted to penetrate Kosovo. There are stronger bonds with Istanbul with respect to the practising of widely known more liberal Islam, and this was maintained throughout the years.

TB: Can any changes in the US approach to Kosovo be expected from the new US President Joe Biden?

FQ: President Biden knows extremely well Kosovo, and he has stated this repeatedly. His son Joseph „Beau“ Biden served at Bondsteel, and he visited Kosovo couple of times in the past too. Under President Biden, Kosovo is expected to receive traditional and unequivocal support. It is, however, not known whether the DC would be involved directly in the process of reaching a deal between Kosovo and Serbia or instead provide support to the EU facilitated dialogue.

TB: Soon there will be early elections in Kosovo, how will the potential election results influence Kosovo’s relations with the US and with Turkey? How do these partners perceive Vetevendosje movement and Albin Kurti, its leader, as they are the probable winner of the upcoming elections?

FQ: Kurti is expected to have a very good partnership with both the US and Turkey but also with key EU partners. Vetevendosje is expected to record a landslide victory in the upcoming elections. Kurti could diversify bilateral partnership both in Europe and outside, for example with Japan, so as to counter Russian and Chinese increased foothold in the Balkans.

“ Kurti could diversify bilateral partnership both in Europe and outside, for example with Japan, so as to counter Russian and Chinese increased foothold in the Balkans.“ 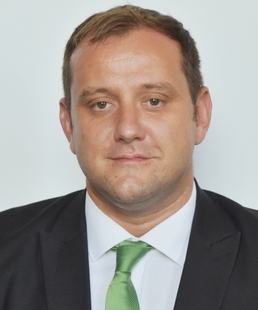 Dr. Florian Qehaja is Founder of Kosovo based think-tank the Kosovo Center for Security Studies (KCSS). He is the Chair of the Board of KCSS. Previously, he served in the position of KCSS Executive Director (2011-2018) and Head of Operations (2008-2011). At the moment he works as an international consultant on security issues cooperating with leading international governmental and non-governmental organisations.