Skip to content
Roundtable on Geopolitical Europe: Accession of the Western Balkans

Between 7-8 September 2021, a Roundtable discussion was organized by GLOBSEC within the project GEOPE – “Geopolitical Europe: are the EU member-states ready for it?” in Durres, Albania. The Roundtable discussion was moderated by Jan Cingel, Founder and CEO of the Strategic Analysis. The kick-off remarks regarding third actors was done by Ivan Iliev, Research Fellow of the Western Balkan Programme.

The aim of the project is to foster dialogue between researchers, experts, and public administrations in order to enhance the governance of the EU, to encourage more interest among the general public in the EU’s decision-making processes, and to develop a proposal for a more effective and coherent European Foreign and Security Policy.

During the discussion, 32 participants representing the Western Balkan and Central European countries discussed the EU’s role in the international environment and how to re-engage its immediate neighborhood after the so-called “enlargement fatigue” that is detectable on both sides.

The two-day interactive roundtable event touched upon the following questions: 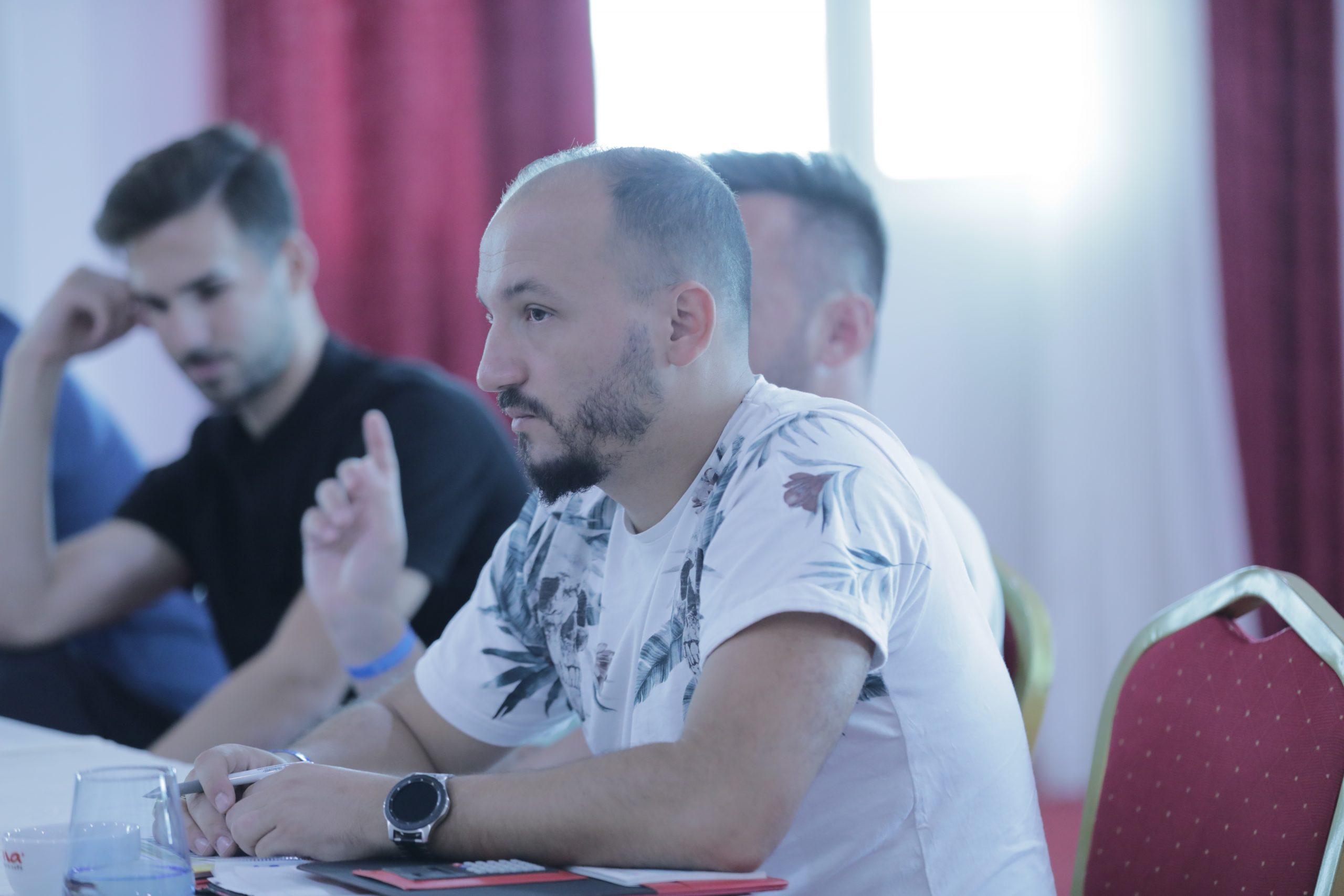 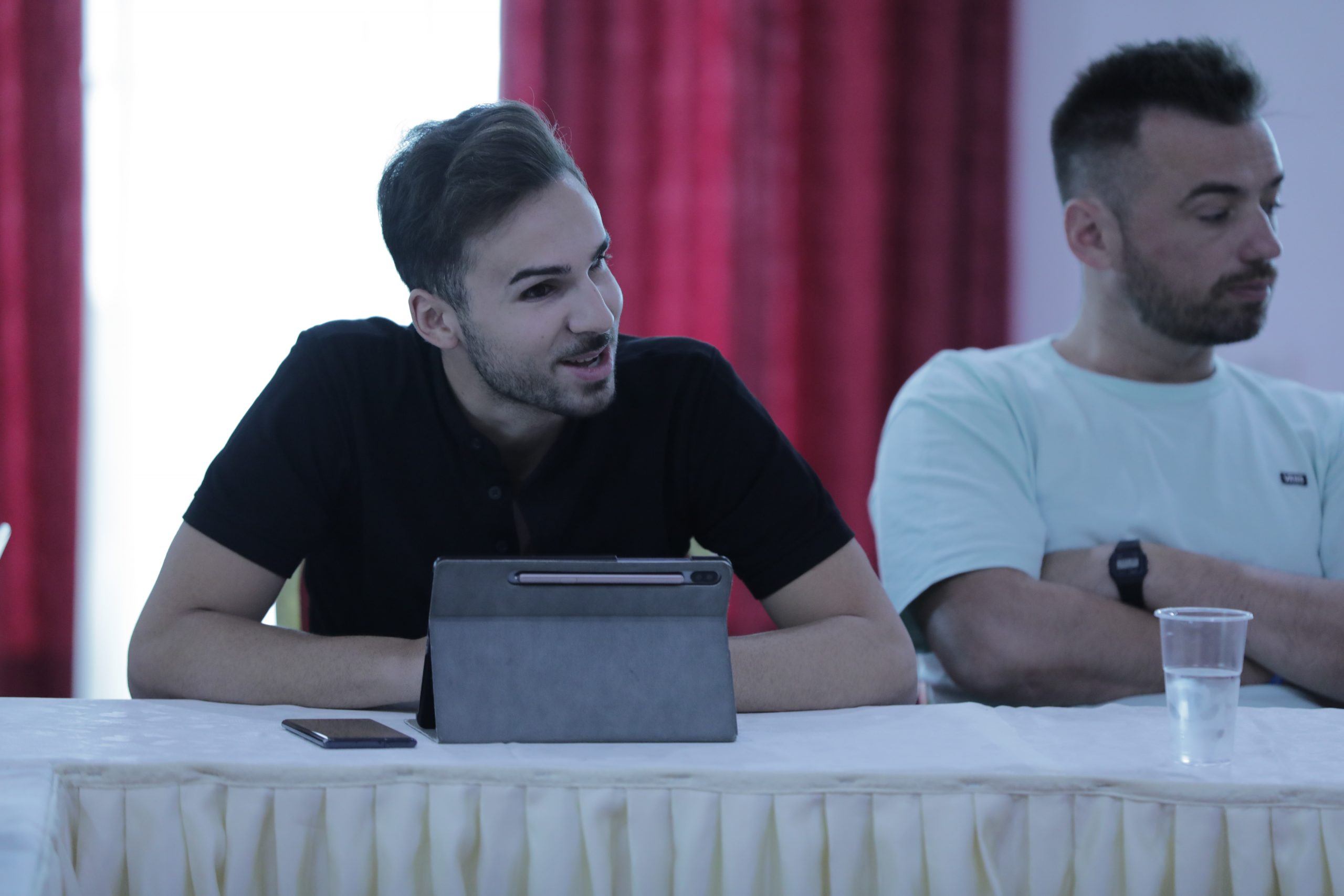 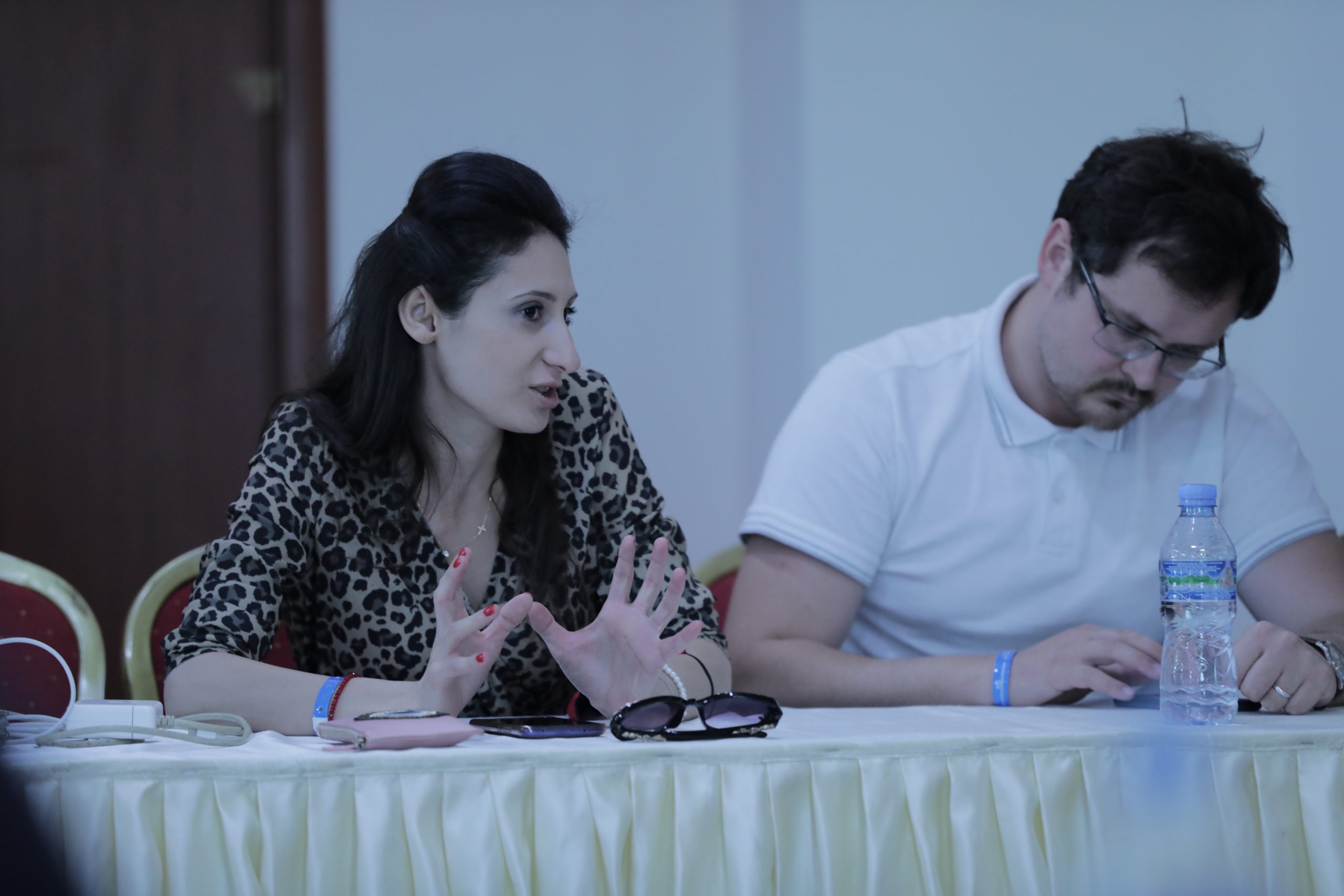 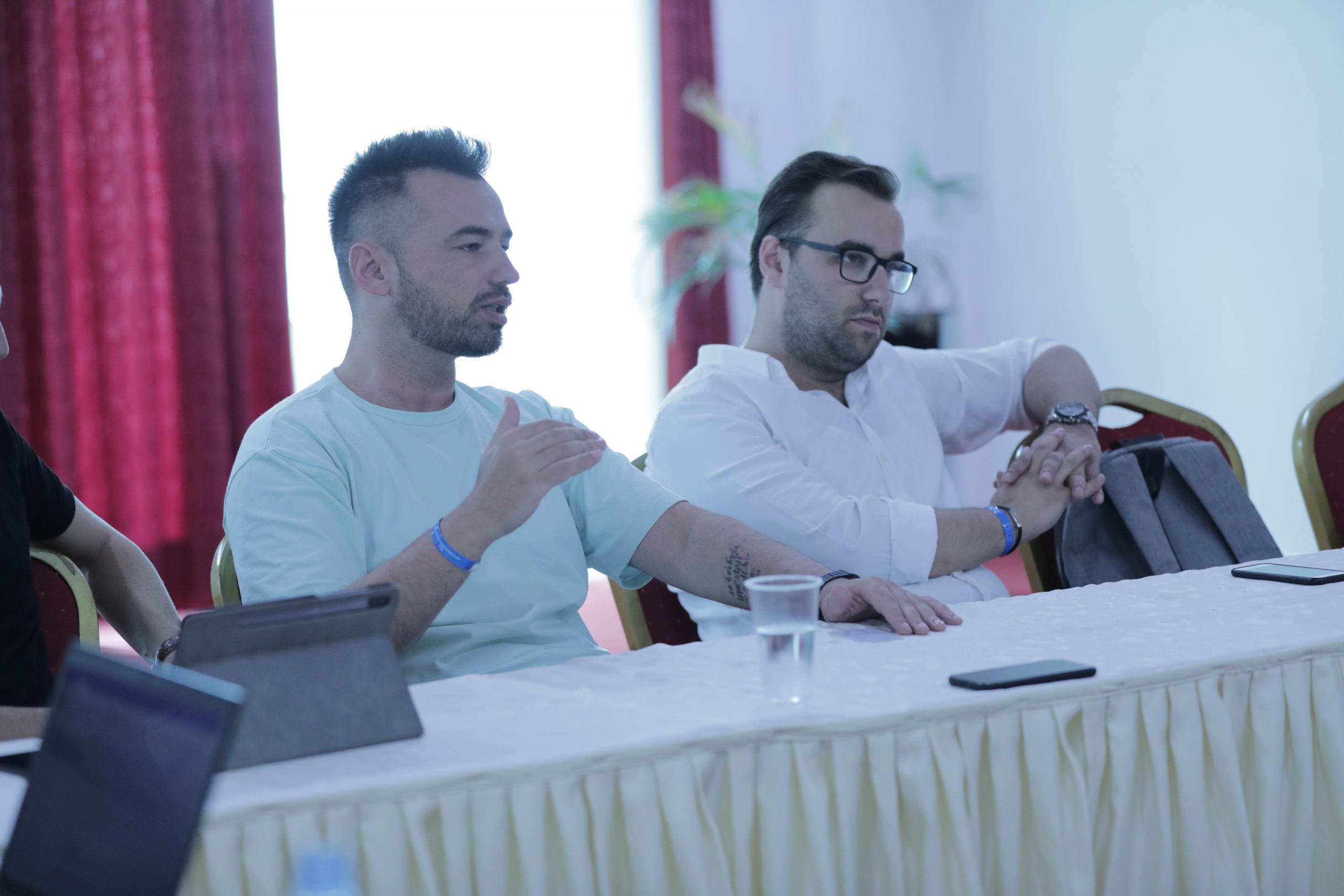 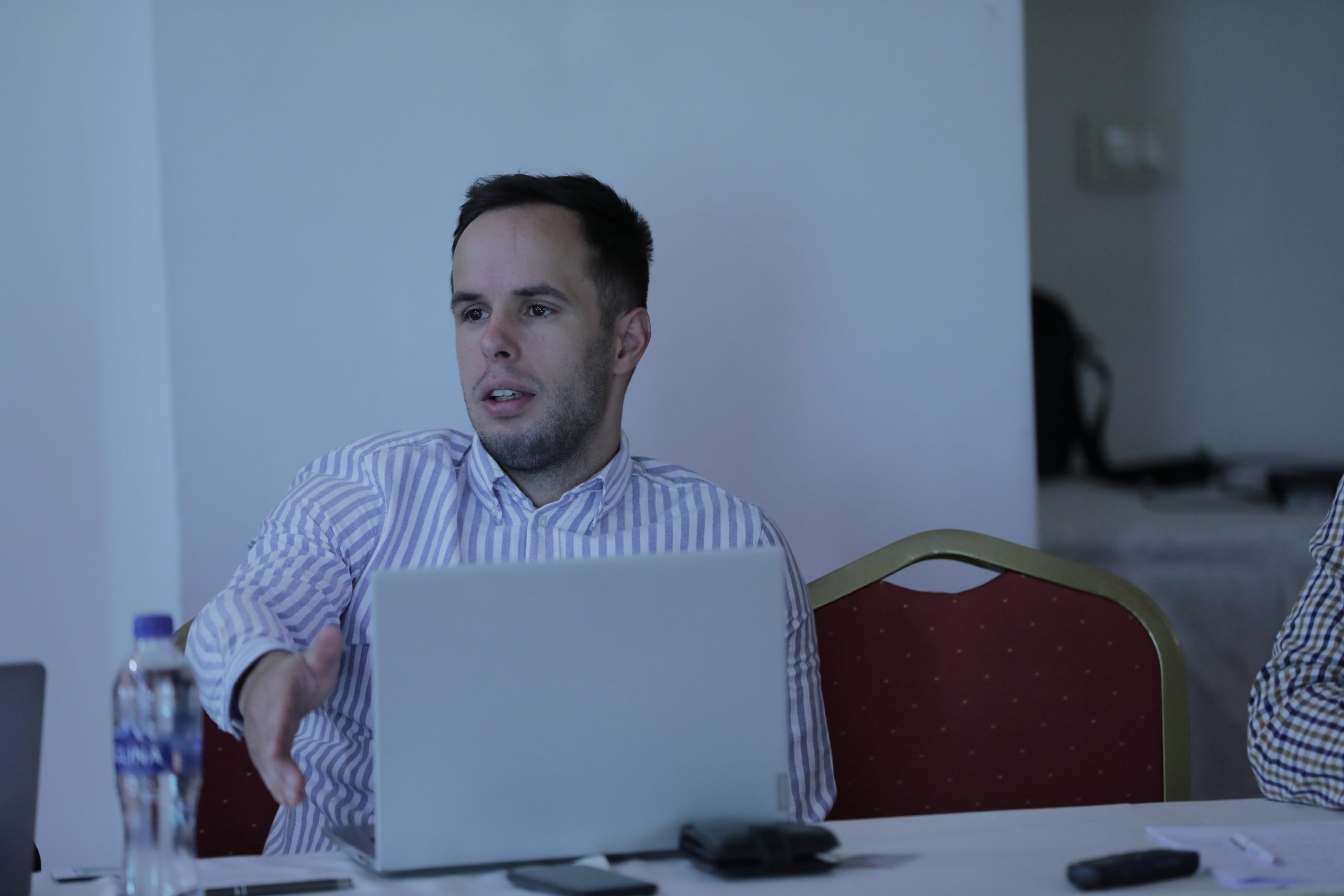 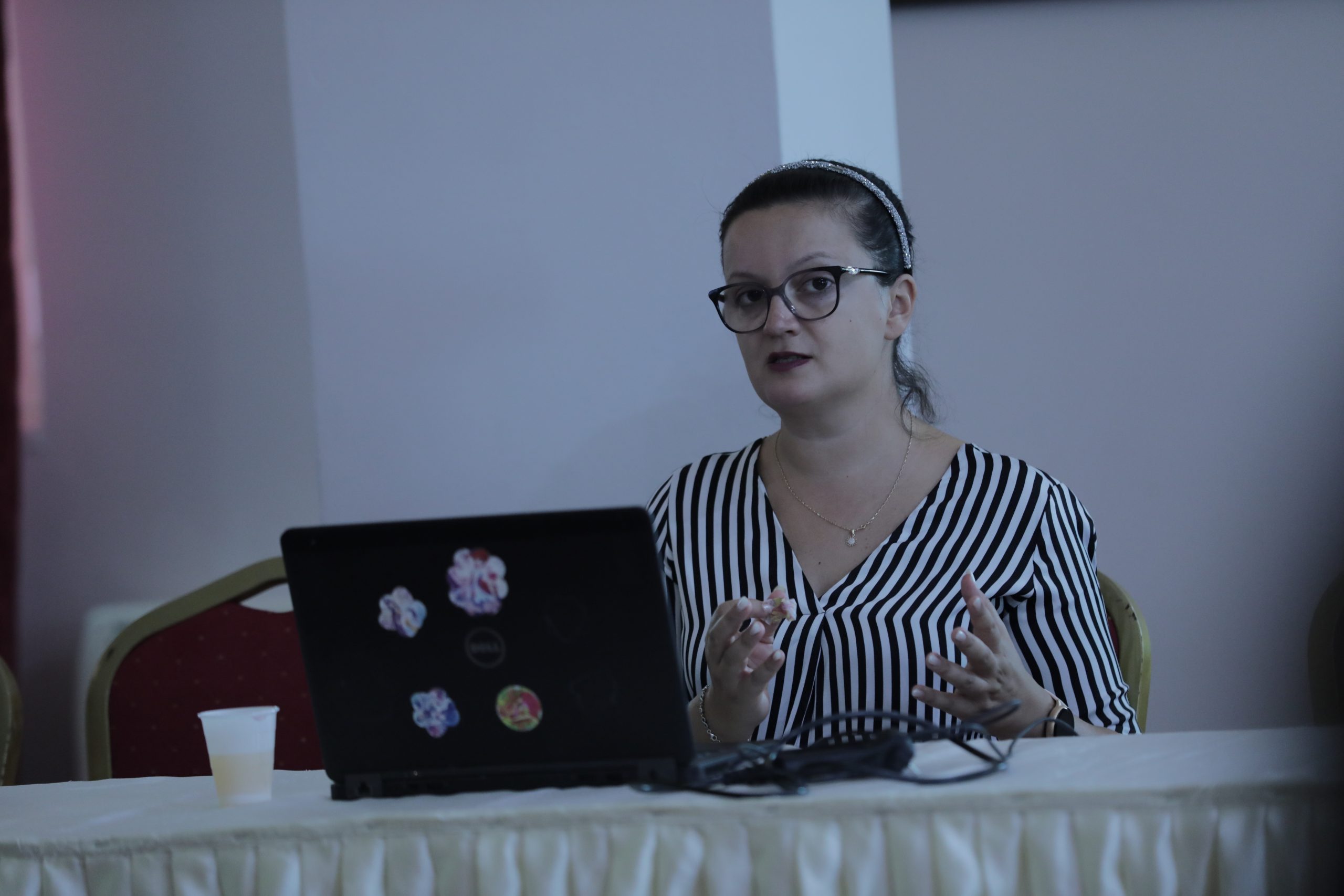 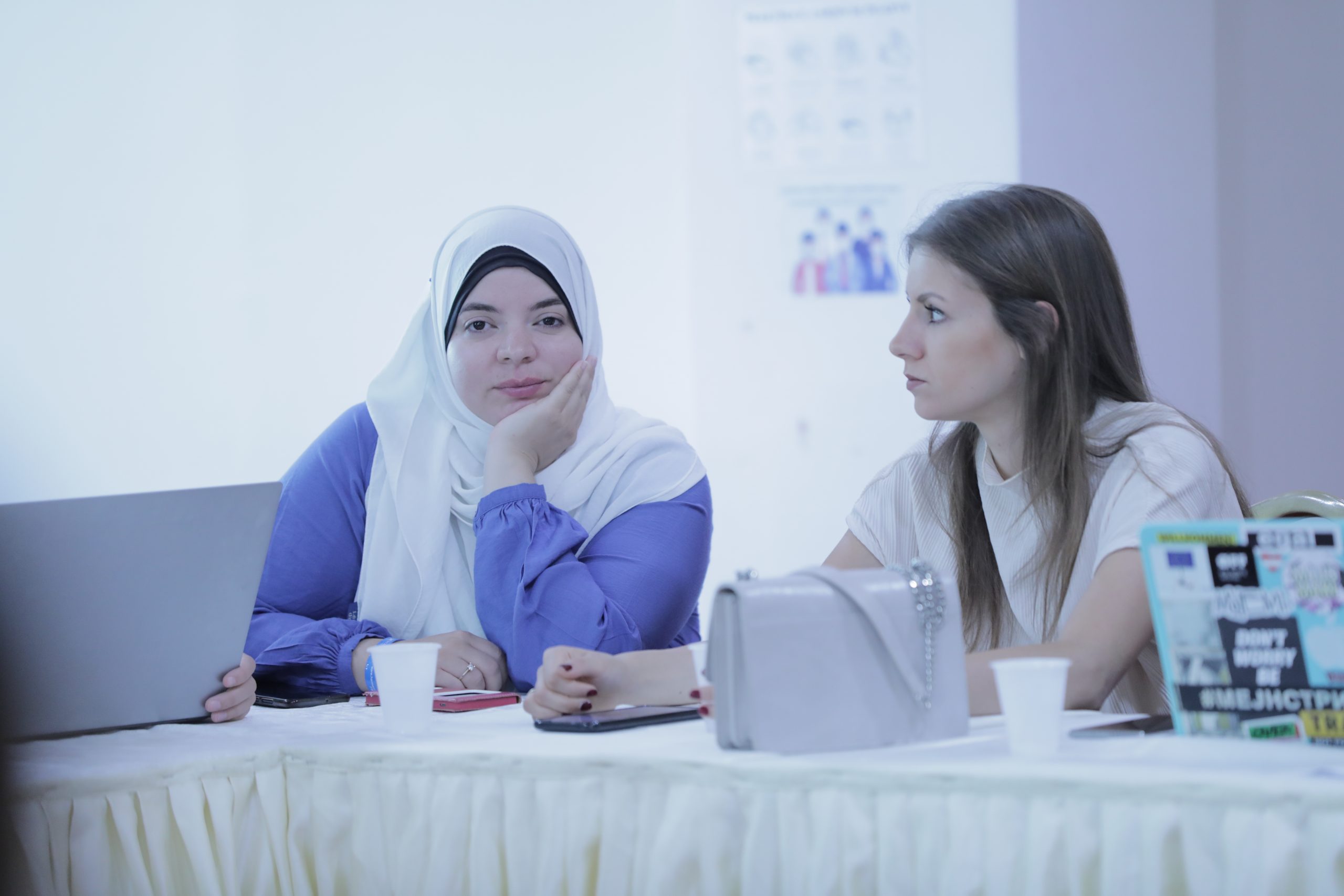 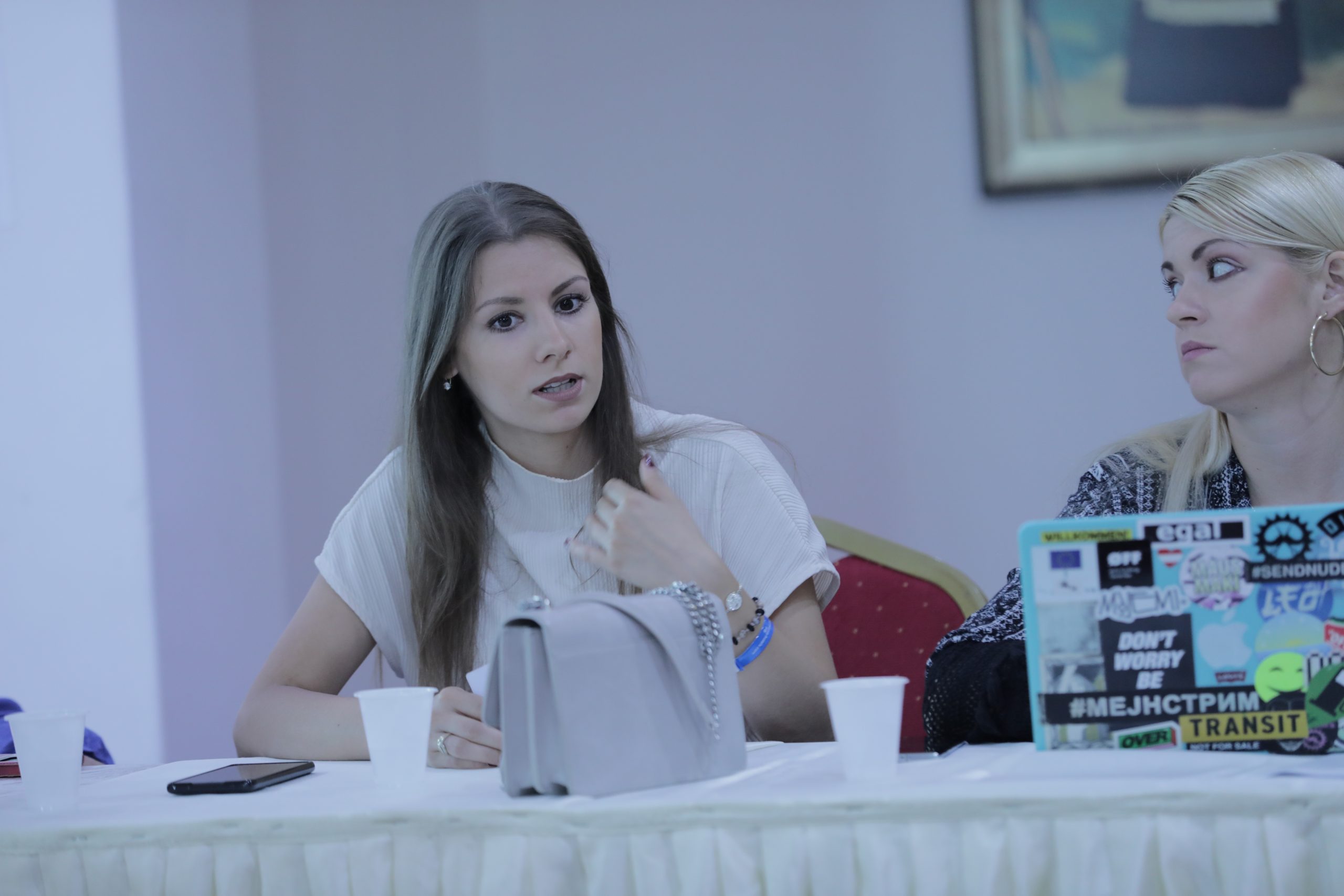 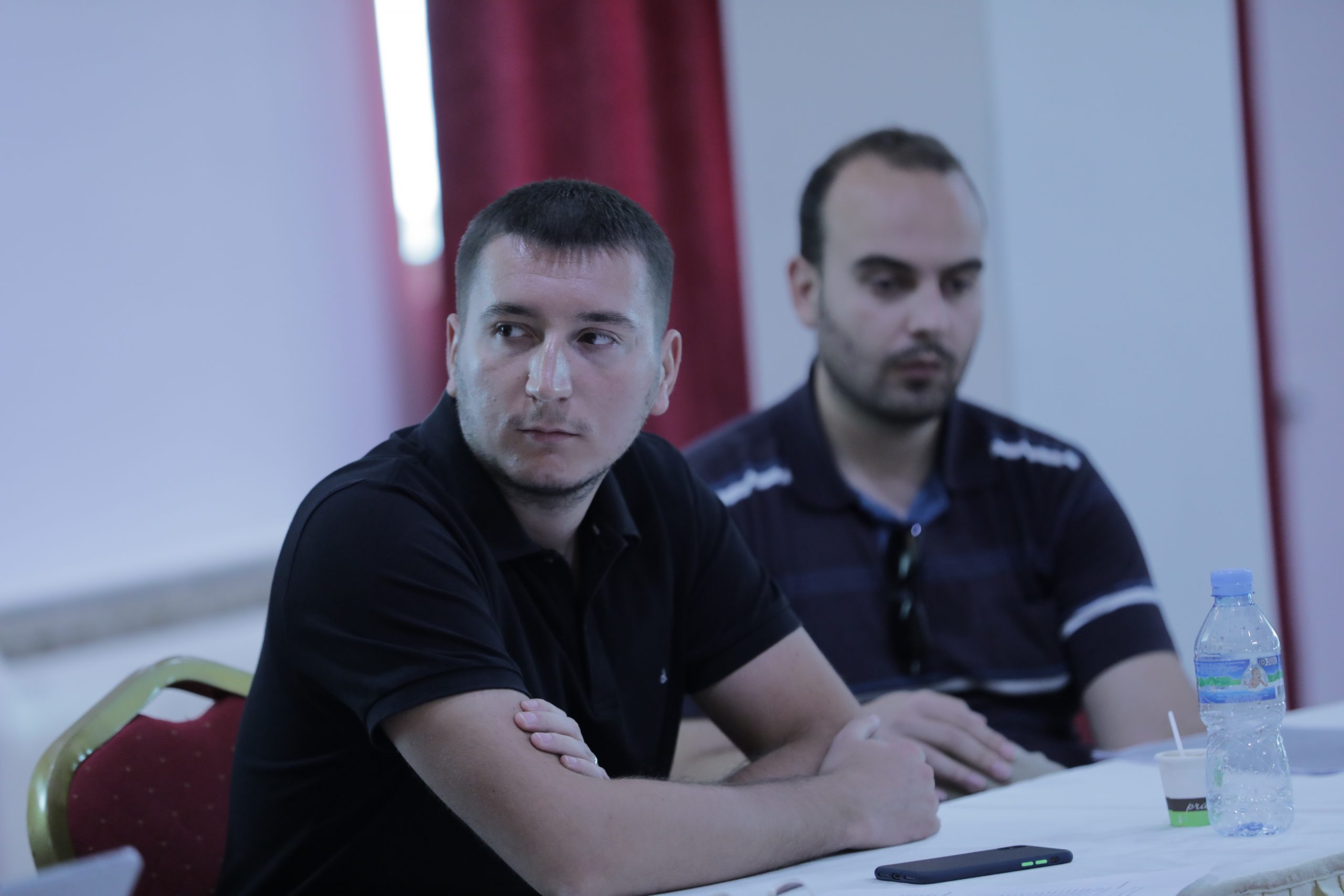 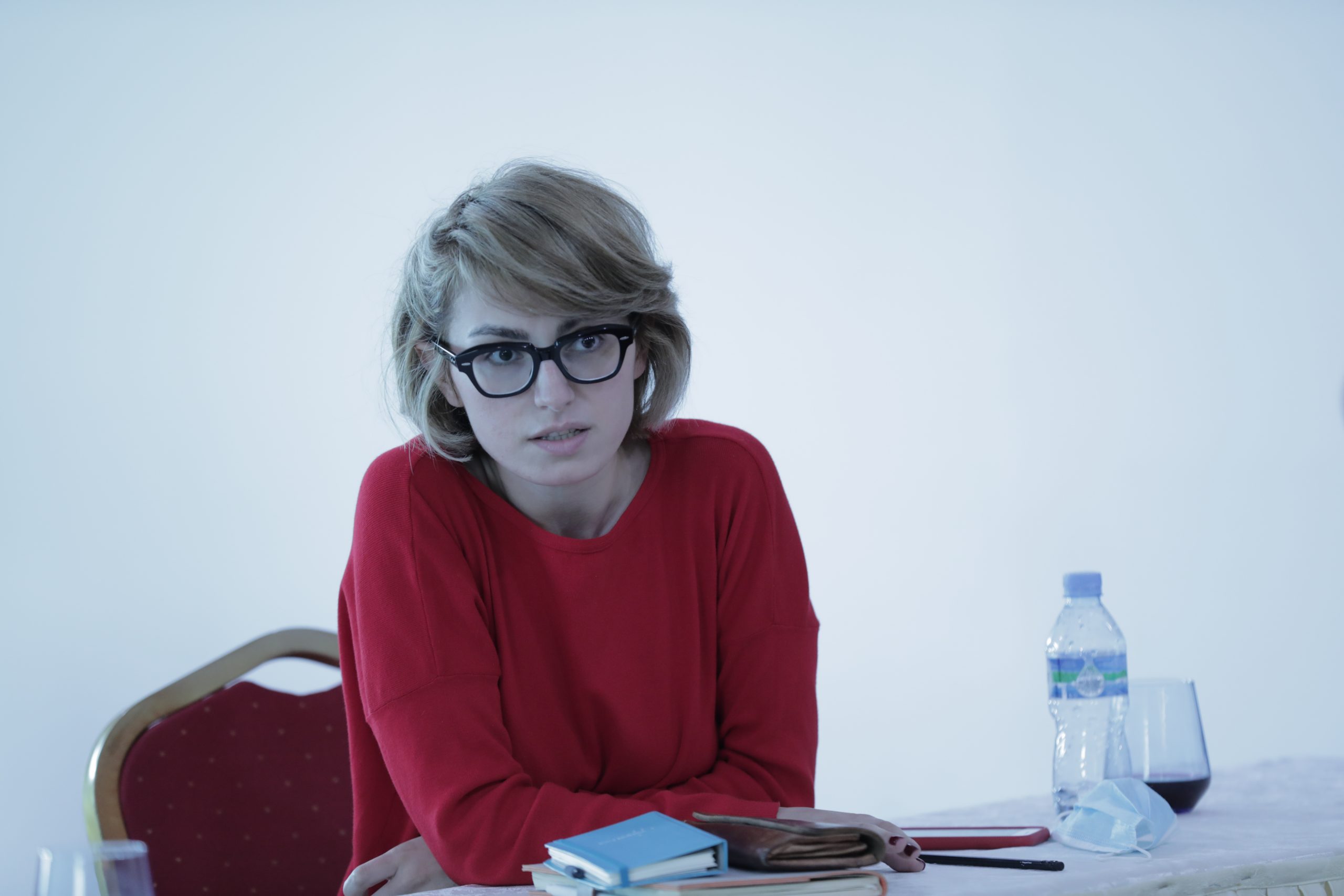 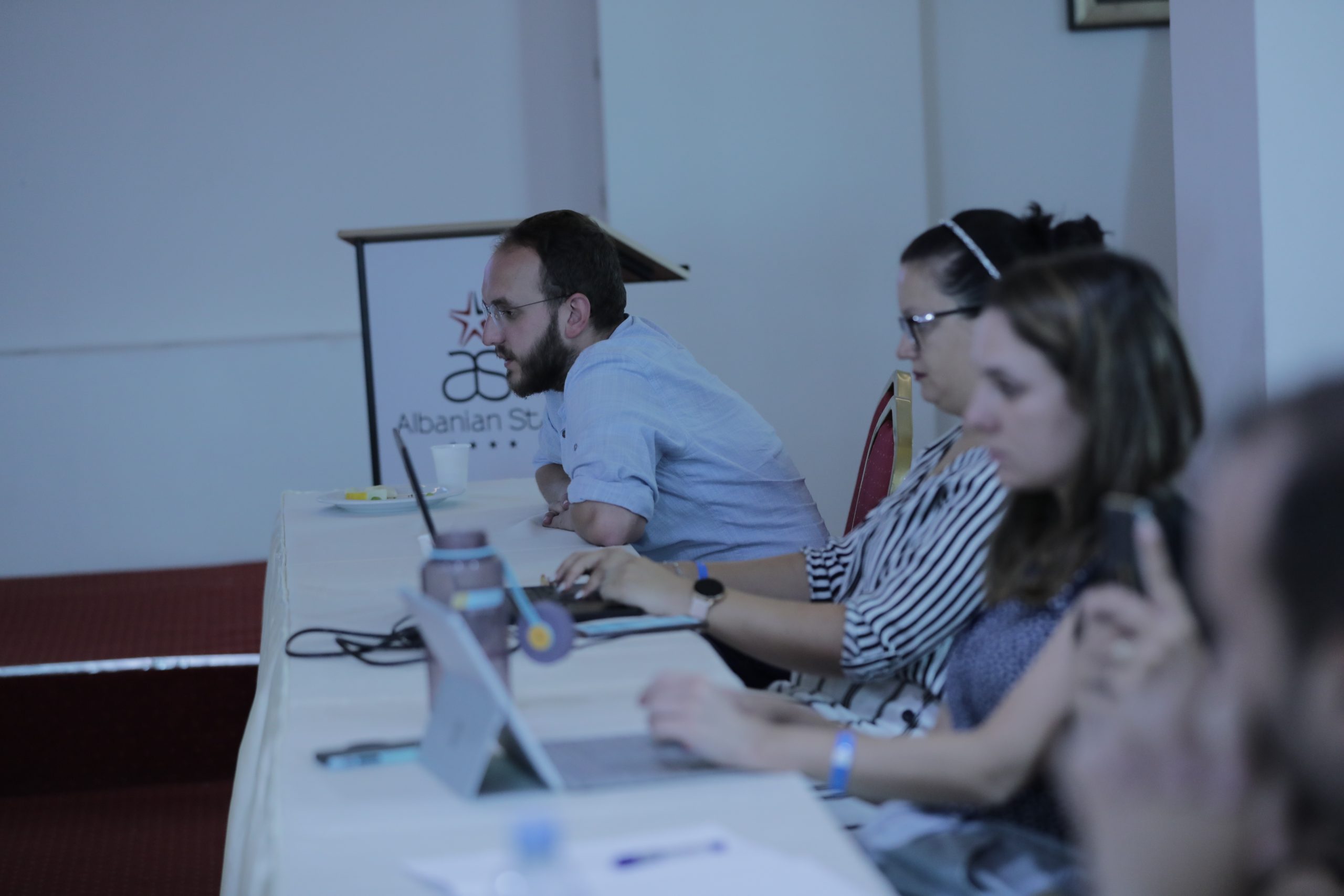 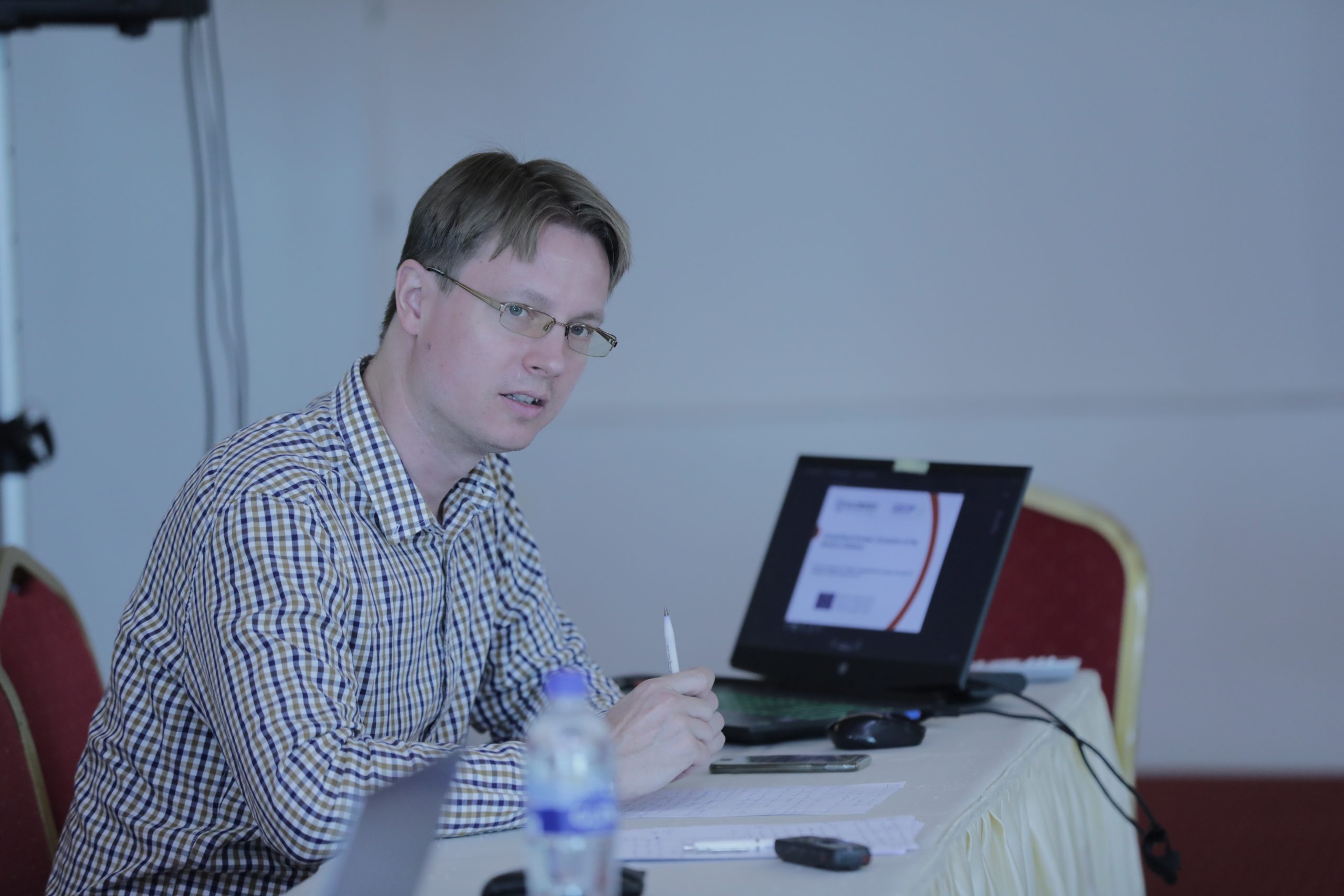 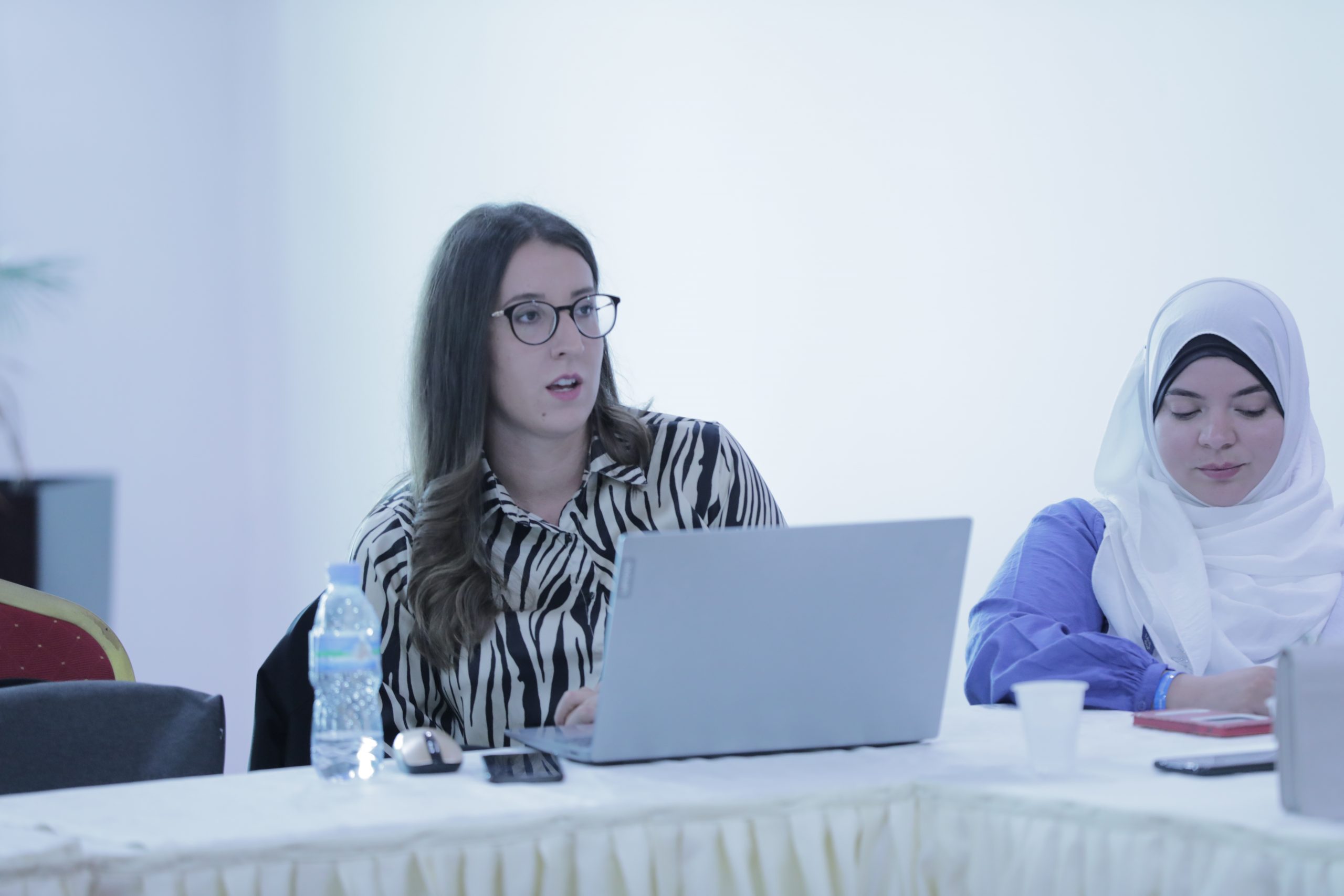 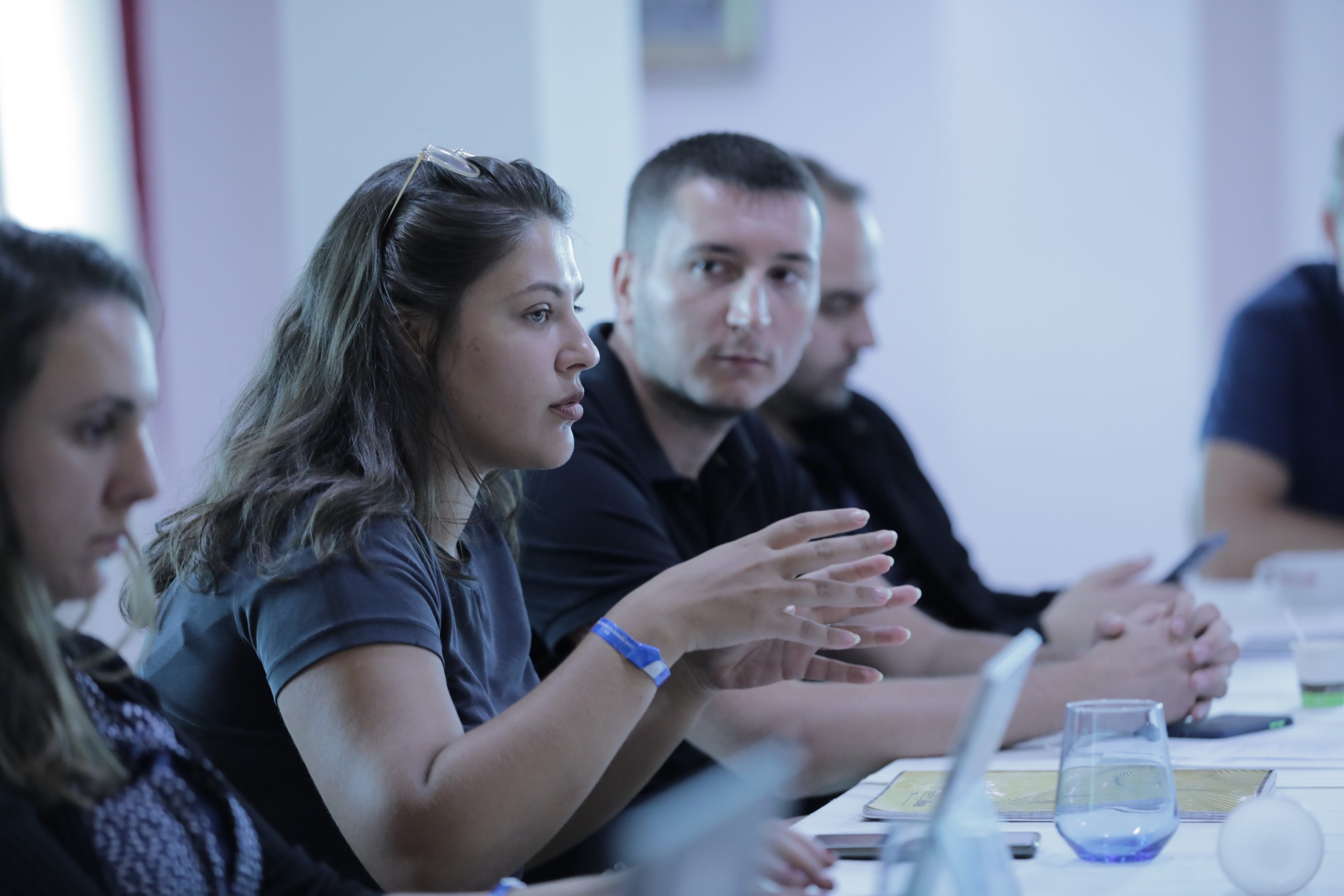 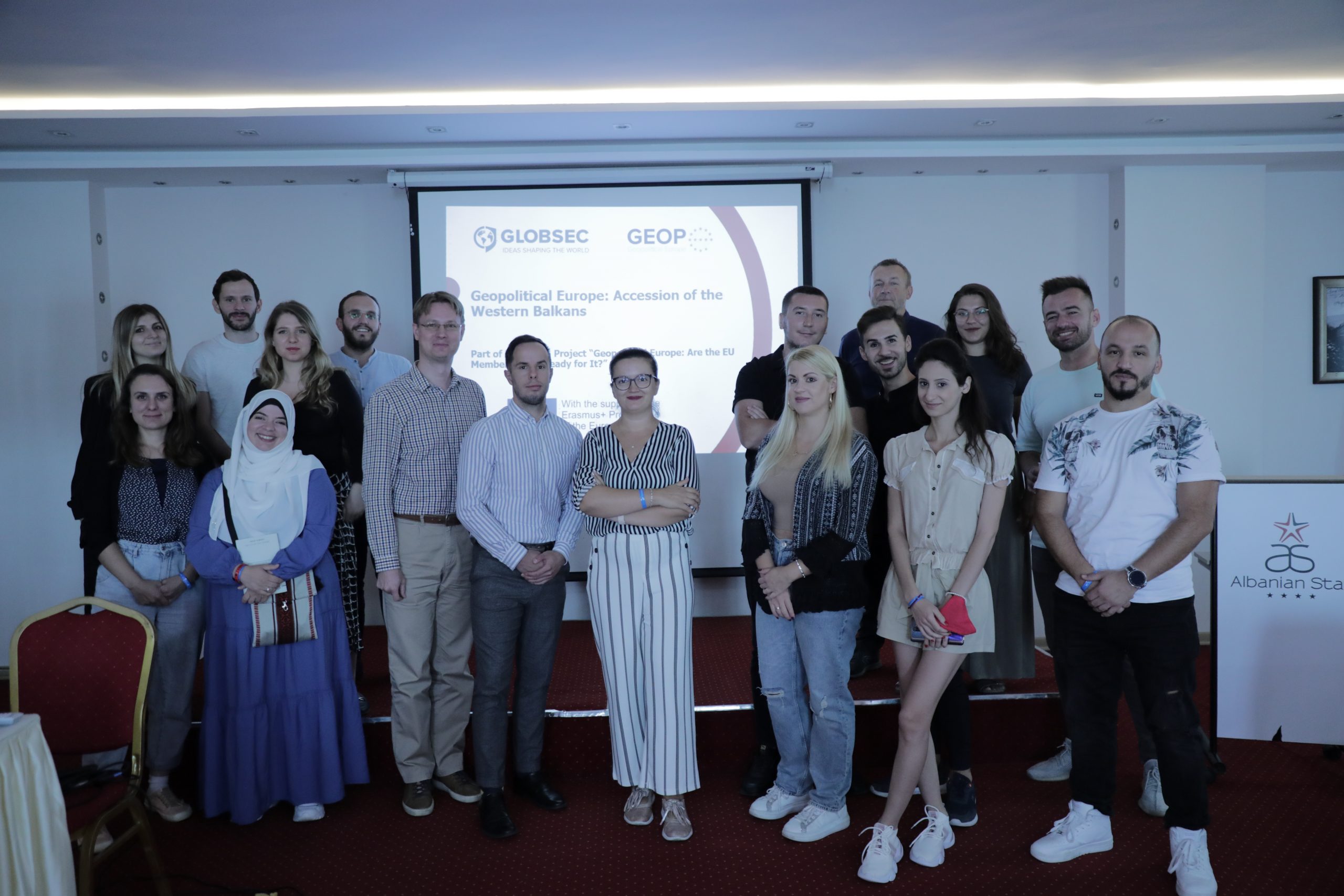