Tensions between Serbia and Kosovo

On January 24, 2023, we started the new year with a new online webinar with our Young Leaders‘ Programme members. The discussion focused on the tensions between Serbia and Kosovo and possible solutions to the situation.

The end of 2022 has brought concerns about a further escalation of the conflict between Kosovo and Serbia as ethnic tensions in northern Kosovo continue to escalate.

The Serbian army put its troops on the „highest level of combat alert“ six days after Prime Minister Ana Brnabic declared that tensions were „on the brink of armed conflict“. In recent months, Kosovo Serbs have set up roadblocks in northern Kosovo, long a flashpoint for ethnic tensions.

These ethnic Serbs, who make up around six per cent of Kosovo’s population, are protesting against what they see as discrimination by the government in Prishtina.

The leadership in Belgrade accuses the Kosovo government of plotting „terrorism against Serbs“ in Serb-populated northern Kosovo.

The Serbian government and Kosovo Serbs in northern Kosovo do not recognize Kosovo’s independence, which the country declared in 2008. 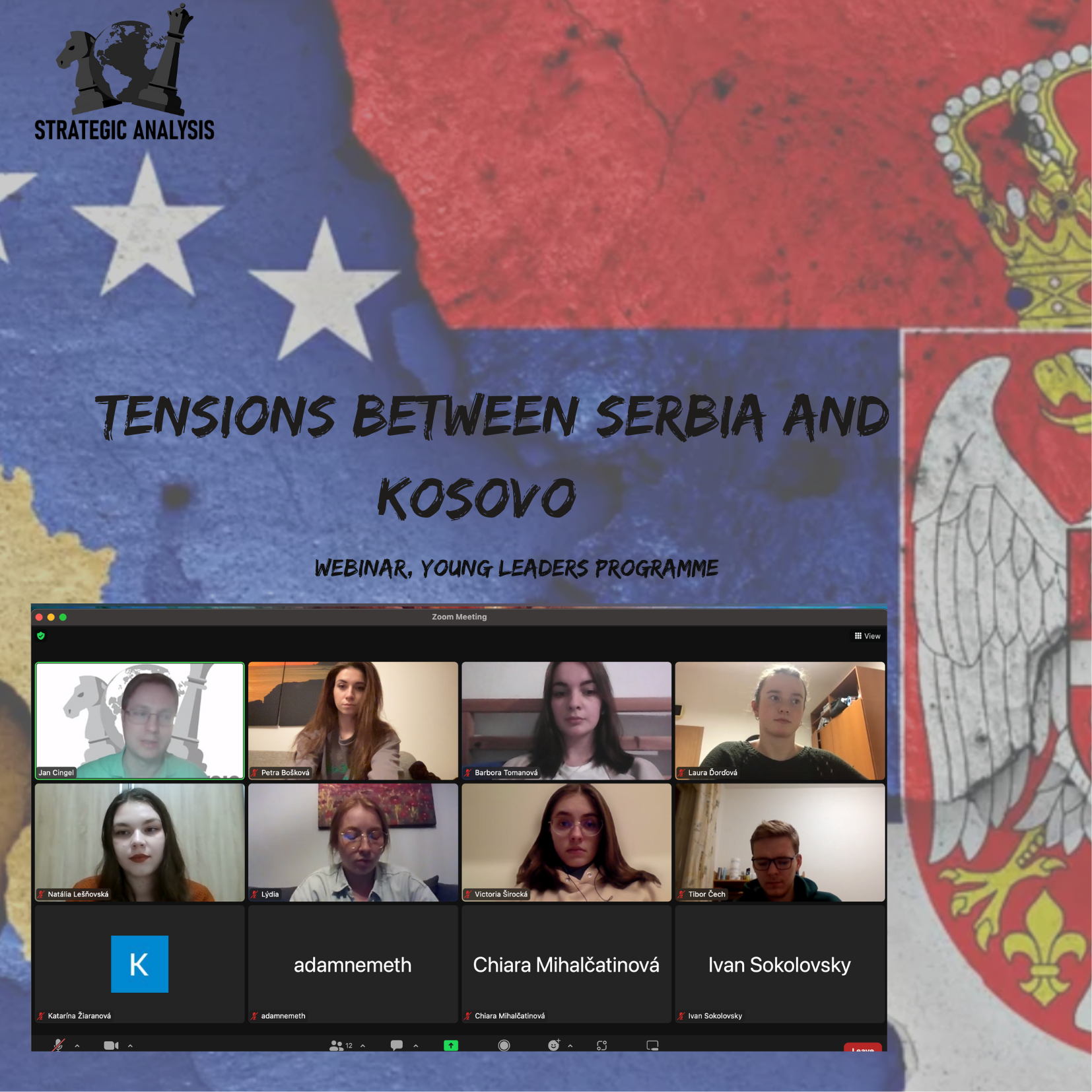