NGOs/CSOs Skills Enhancement in the Western Balkans and Moldova 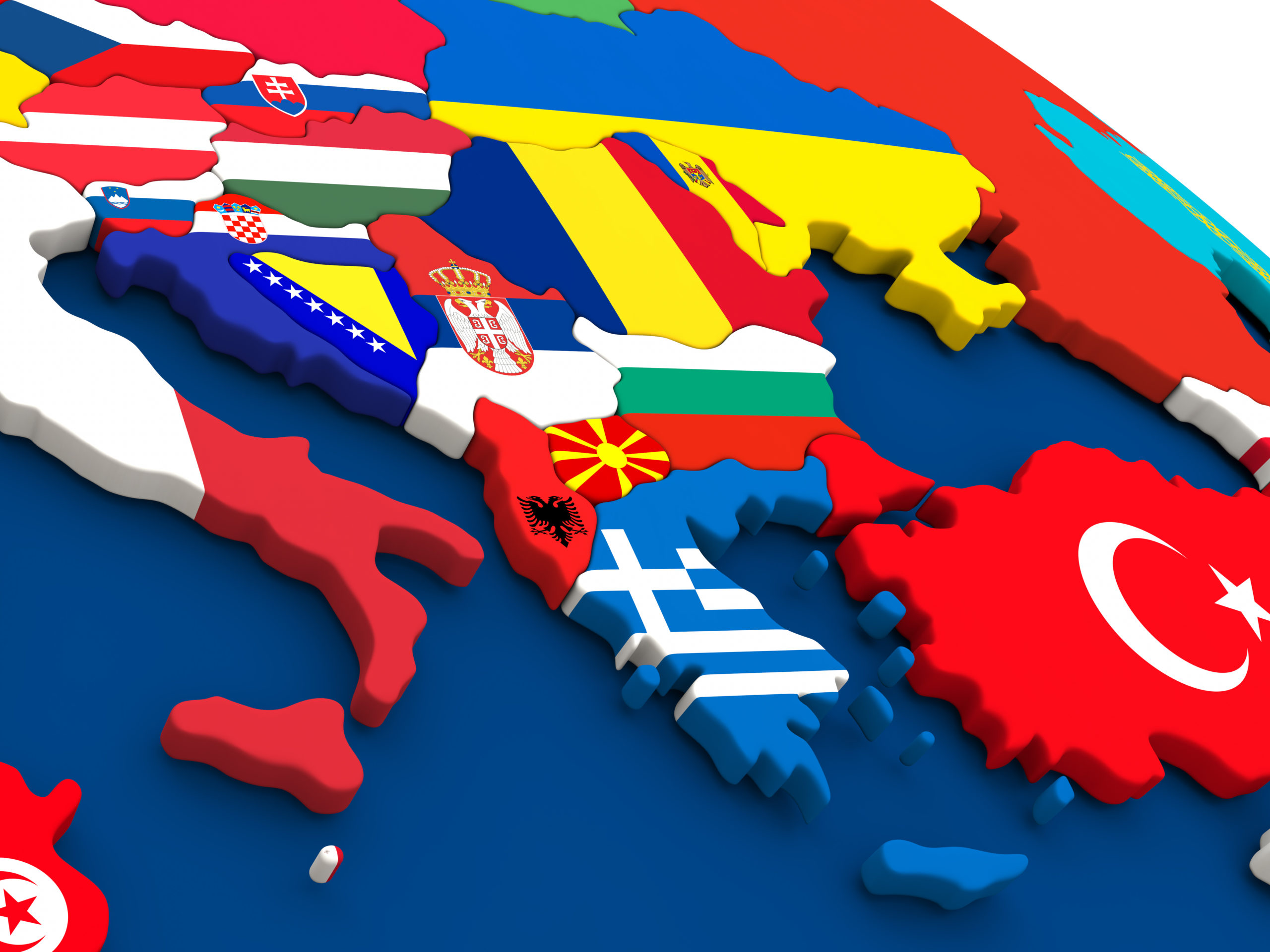 These countries are characterized by the weaker involvement of their citizens in democratic processes. The project also aims to boost regional cooperation for a more palpable involvement on the European level. NGOs and CSOs play a crucial role in the development of Western Balkans and Moldova since they are ones of the leading forces behind the democratization in the region: they are a vital part of the society since they serve, protect, develop, examine, educate, verify, understand and describe, represent those who are not represented, point out the needs of individuals marginalized within the society, they work in all communities to make them more inclusive.

The project will train members of the CSO/NGO in each of the seven project countries (Roadshow of trainings) the essential project management skills to develop a more comprehensive professional baseline for this community. Following each training, a discussion will be organized with the members of the local CSO/NGO community on the Future of Europe, during which the project team will collect recommendations and views represented by the sample of local NGOs/CSOs representatives from various walks of life.

During the training participants will also have an opportunity to elaborate their project ideas, which will be collected by the Network manager and matched to similar ones regionally and internationally. The selected projects ideas will receive further mentoring by the project team to boost its chances for success. These projects will be then submitted to suitable donors in the closing stage of the proposed project. Following the series of trainings, participants will be asked to write a short essay/blog on a topic of their choice that will touch upon the issue of democratization or civil society support in their country, and simultaneously debates the future of the European Union in regard to the EU enlargement in the Western Balkans and association process with Moldova. From each project country, two participants will be selected based on the best essay/blog to attend the Summer School that will take place in Montenegro. At the Summer School, they will further deepen their training to become trainers themselves (train-the-trainers).