On November 24, 2022, we had our first online discussion and official welcome to all new members of our Young Leaders Programme. The discussion focused on the war in Ukraine from the point of view of the Western Balkan countries, the war’s impact on their foreign policies, attitudes, and opinions towards the adoption of sanctions, moreover, the overall process of integration of these countries into the EU.

The Western Balkans region is a „breeding ground“ for Russian propaganda, notably visible in BiH, Montenegro, and Serbia. Moscow uses the narrative of a pan-Slavic world and traditional values that needs the ‚protection‘ of the Russian bear, especially from NATO. Serbia, as the only state not adopting sanctions against Russia and keeping a direct flight from Moscow, seems to be particularly helpful in the spread of Russian narratives across the region.

EU as a reaction to Russia’s aggression seems to fast-track its enlargement processes, which brings a beacon of hope for the region. Many experts call to speed up the full integration process of the Western Balkan countries as well, where the EU is clashing with other global or regional actors such as Russia, China, and Turkey: energy dependence on Russia is concerning, so is Russia’s destabilizing political influence, as well as China’s non-transparent commercial interests. None of these states have a reputation for fighting corruption, respecting minority rights, and having a balanced relationship with neighboring countries. 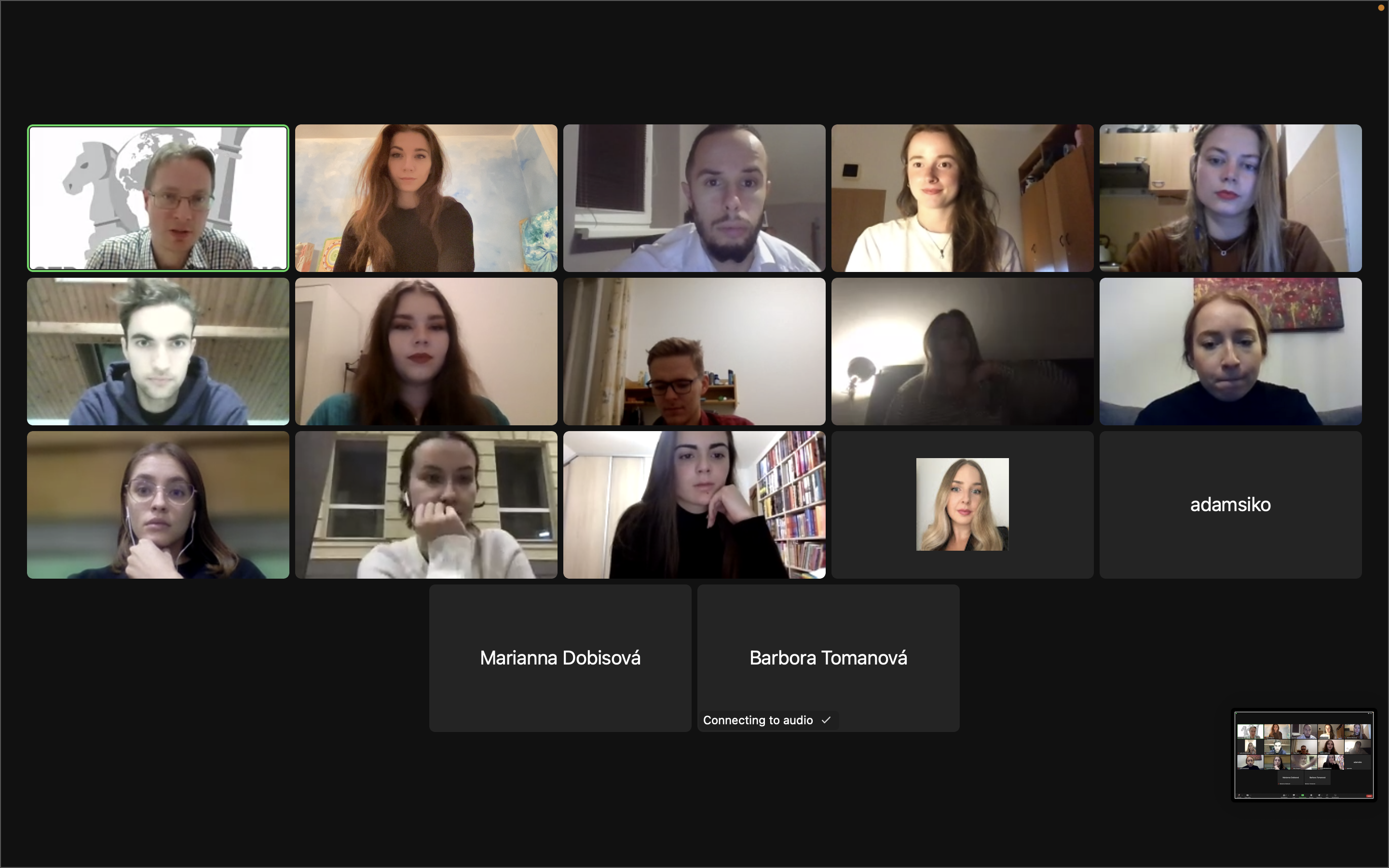