On October 20, 2022, within the framework of the International Visegrad Fund project – NGOs/CSO Skills Enhancement in Western Balkans and Moldova, Strategic Analysis SK organised a conference entitled „Western Balkans, Moldova, Ukraine & Georgia „Manifest“ for a European Future“, which was the last project activity.

A broader discussion took place in the presence of EU institutions‘ representatives as well as several experts and specialists dealing with issues related to the future path of integration of these countries into the EU.

The first part of the event was a panel discussion – EU Enlargement Process at a New Crossroads?, which took stock of the countries‘ integration process into the EU and analyzed the future challenges for the EU and its near neighbourhood.
The Final Event was opened by:

Speakers of the 1st panel discussion:

The second part of the event consisted of a presentation of the findings of the CoFoE focus group discussions, which were gathered from a series of discussions with young people from the Western Balkans, Ukraine, Georgia, and Moldova between February and September 2022.
It emerged that, in general, the biggest problems in project countries are the rule of law-related issues, brain drain, corruption, and clientelism.
What unites these countries, however, are mainly active, young leaders who, even in difficult times, share a common vision – a better future for their country in the EU.

Speakers of the 2nd panel discussion: 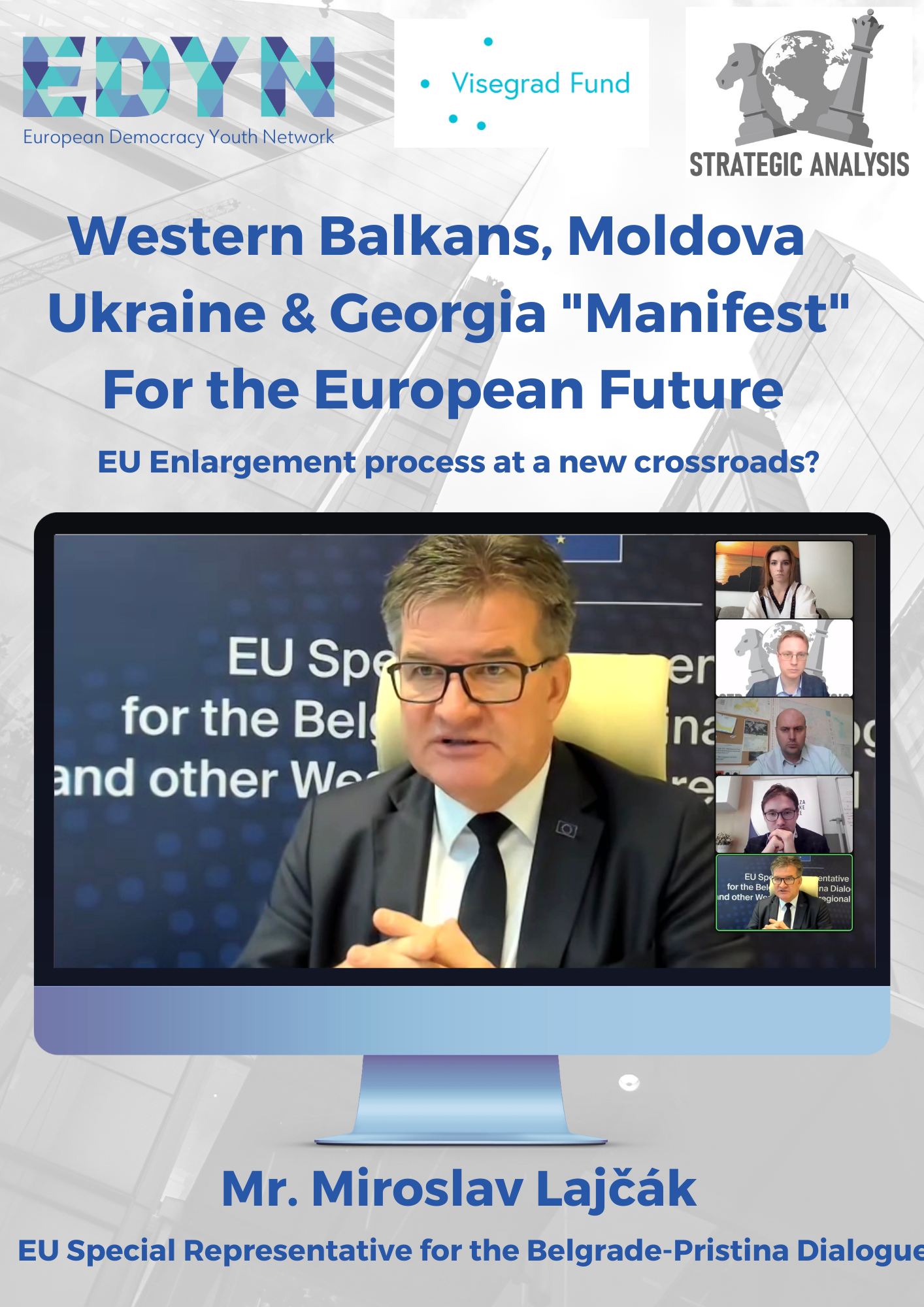 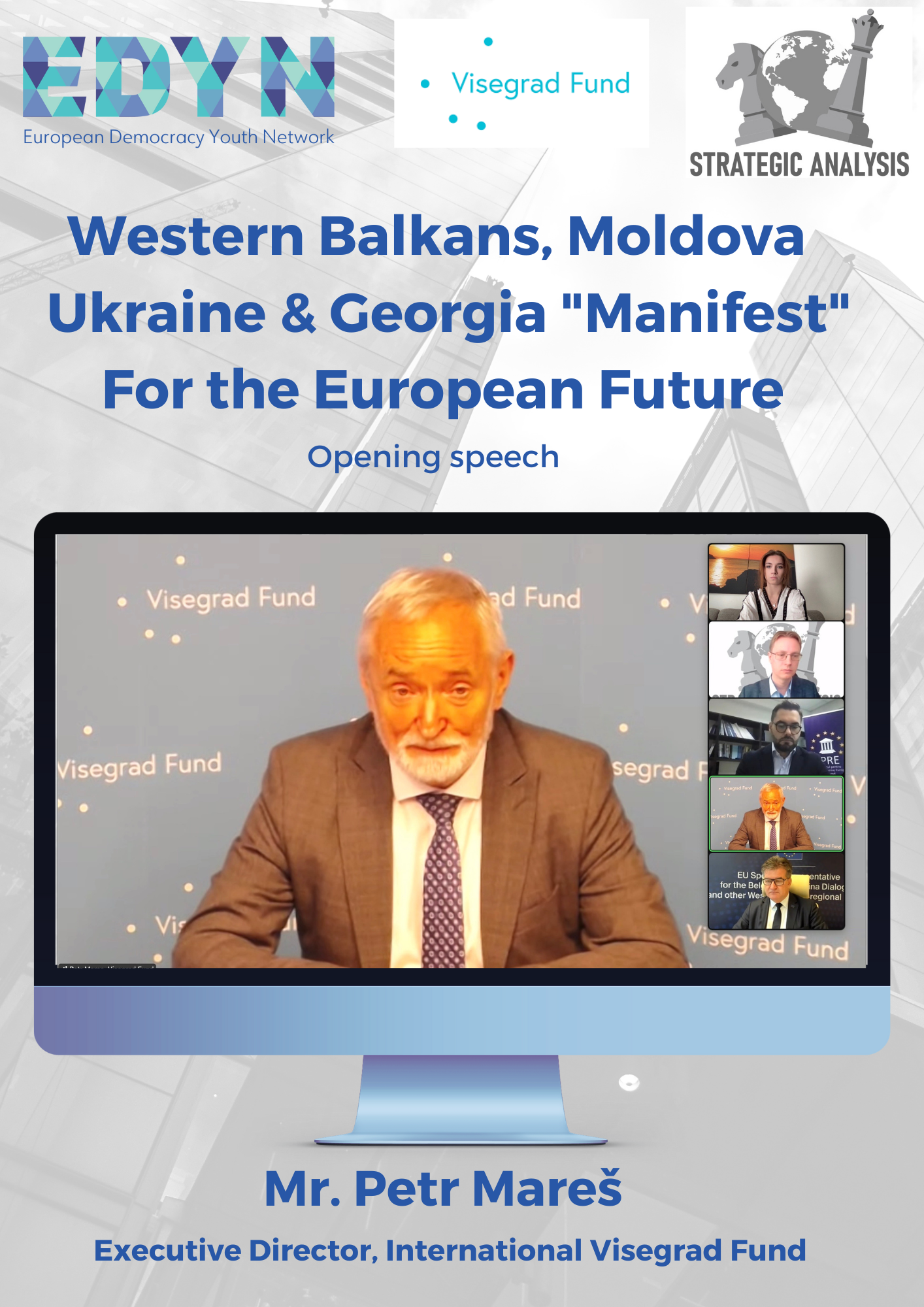 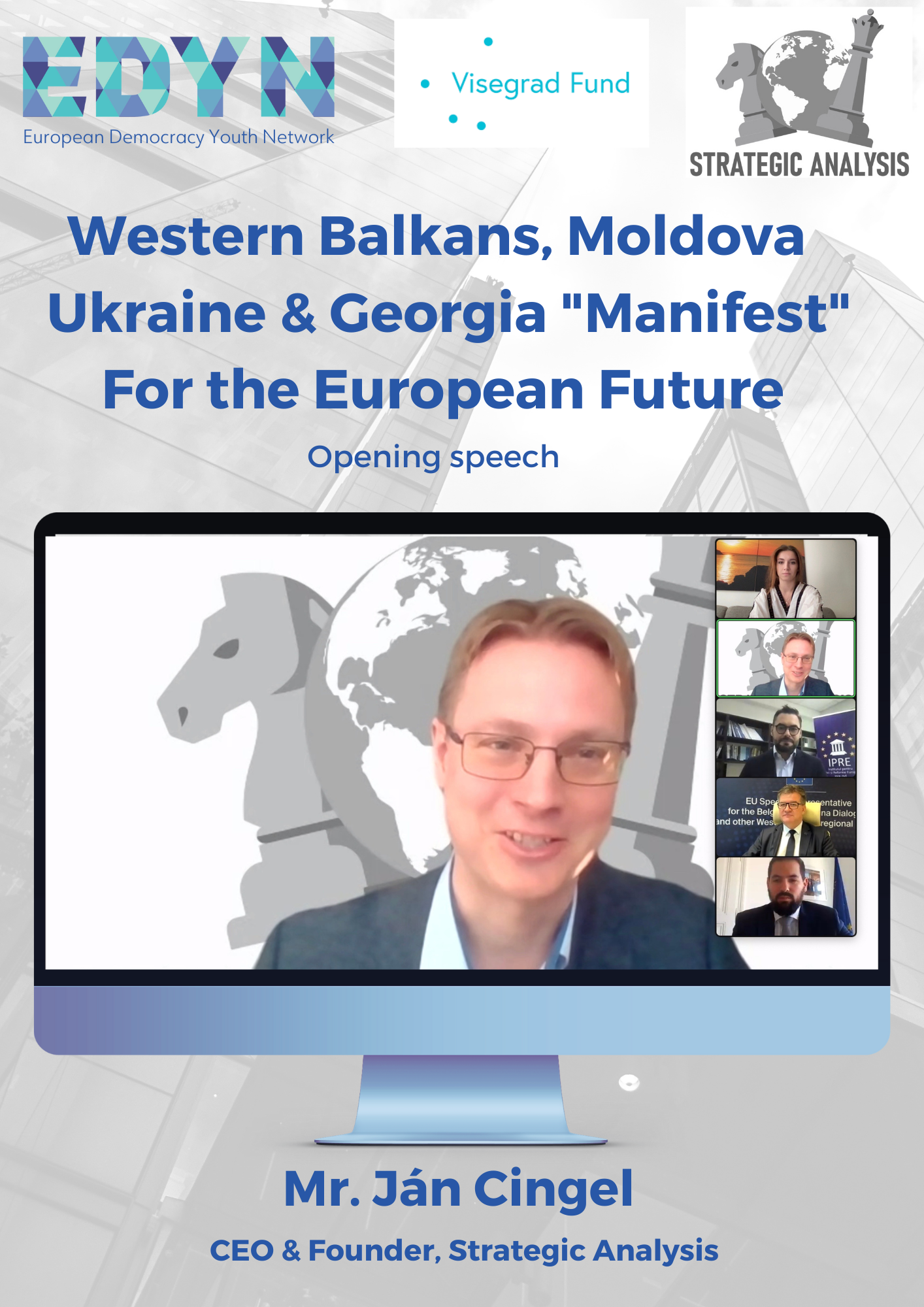 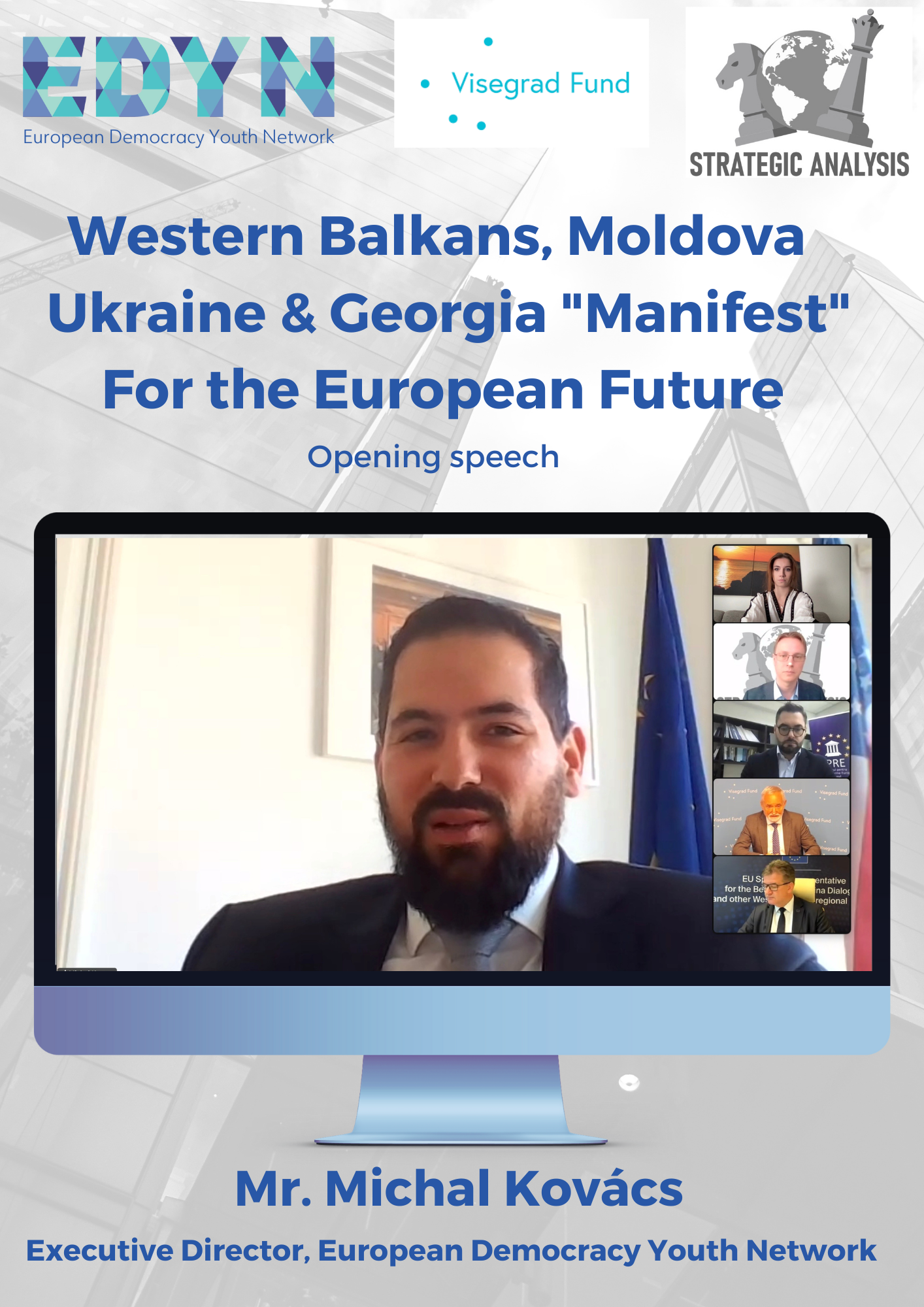 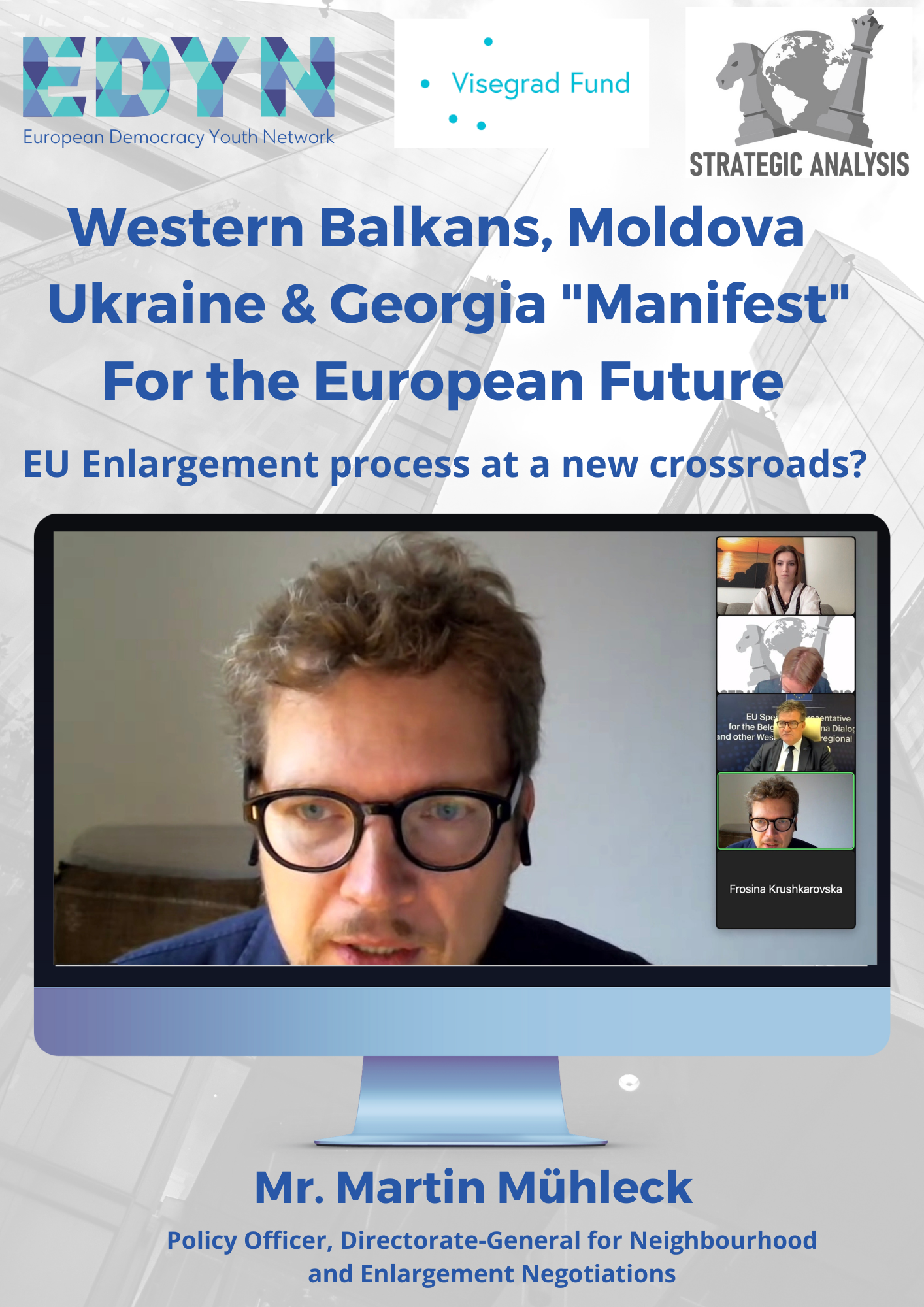 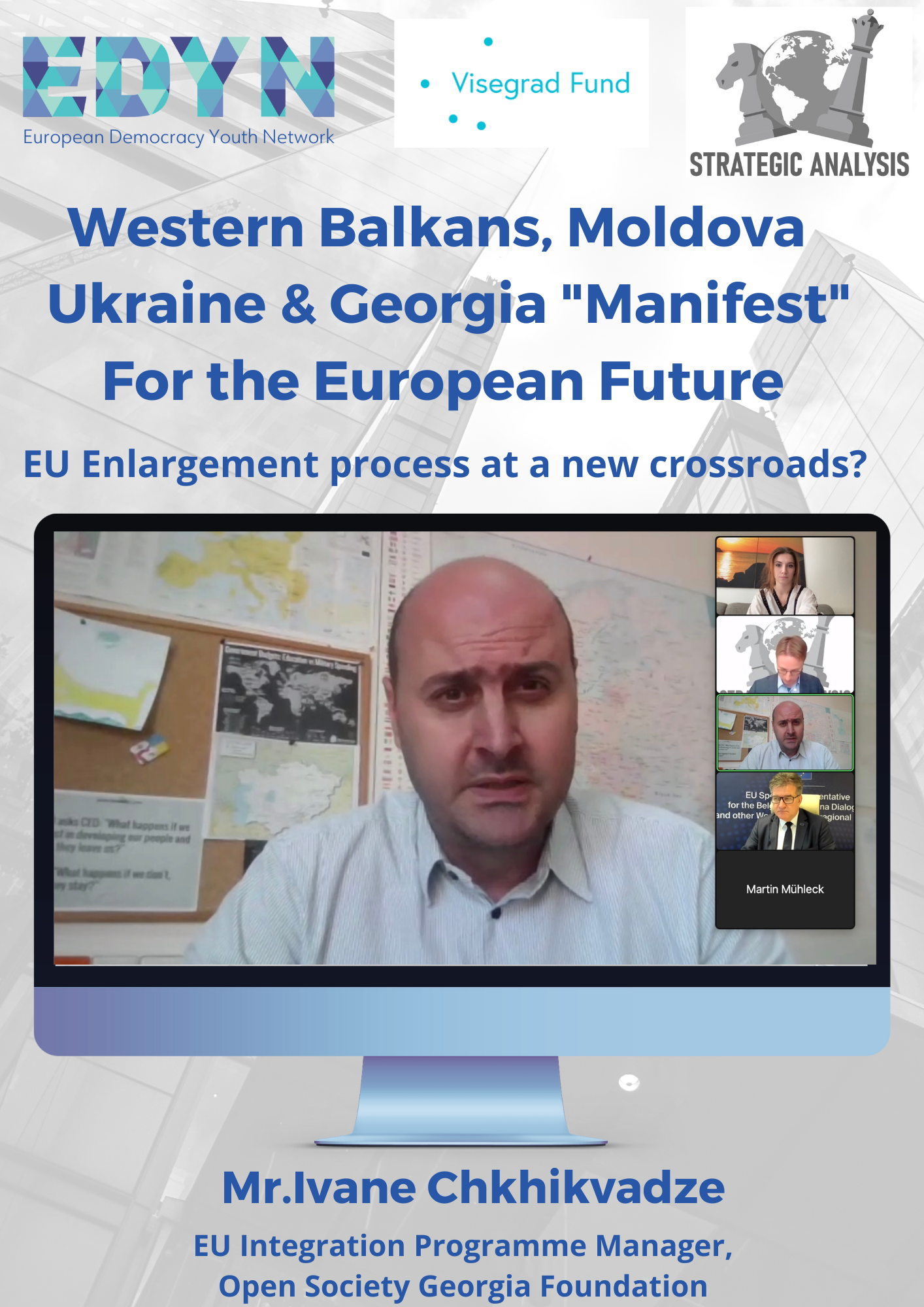 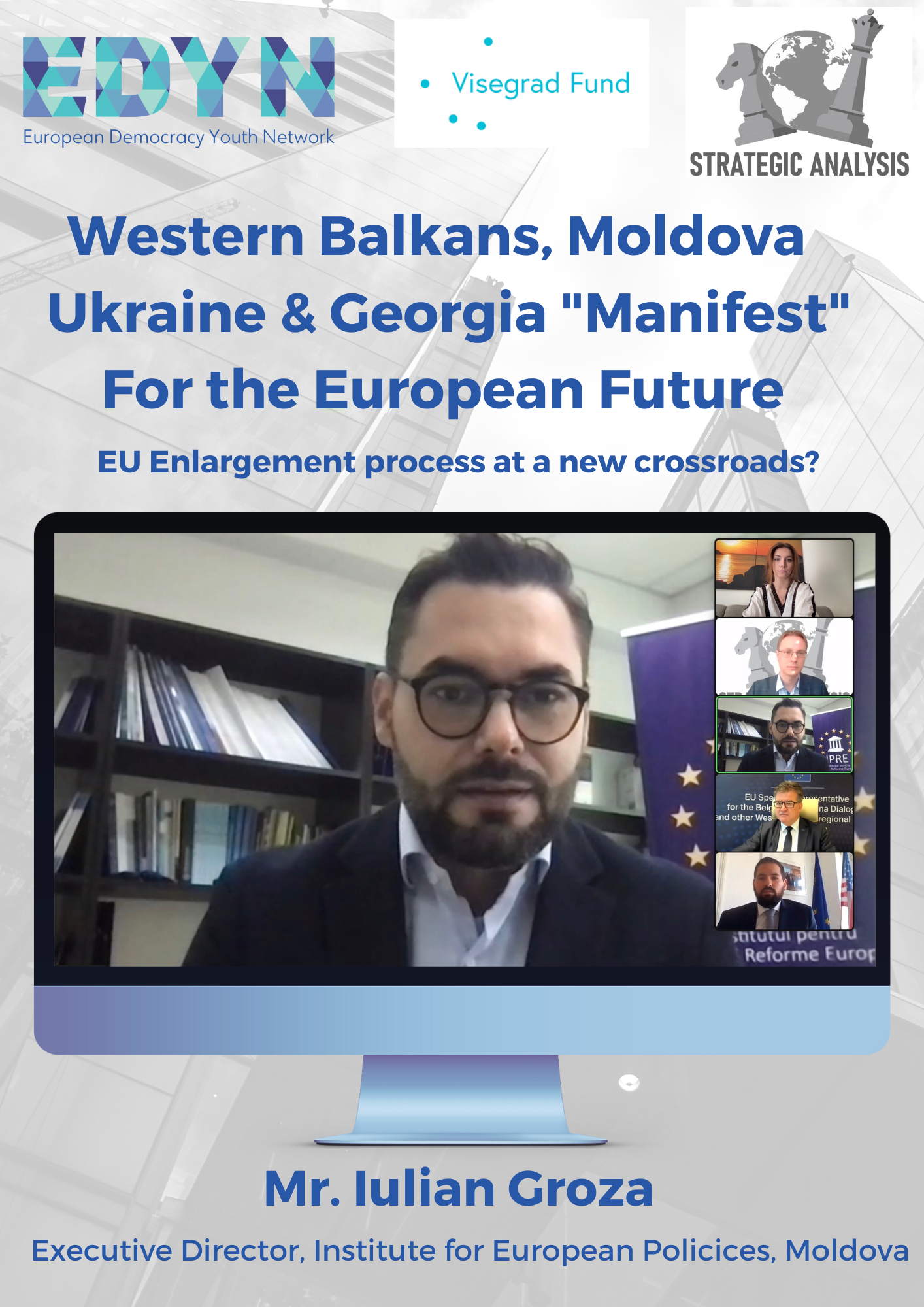 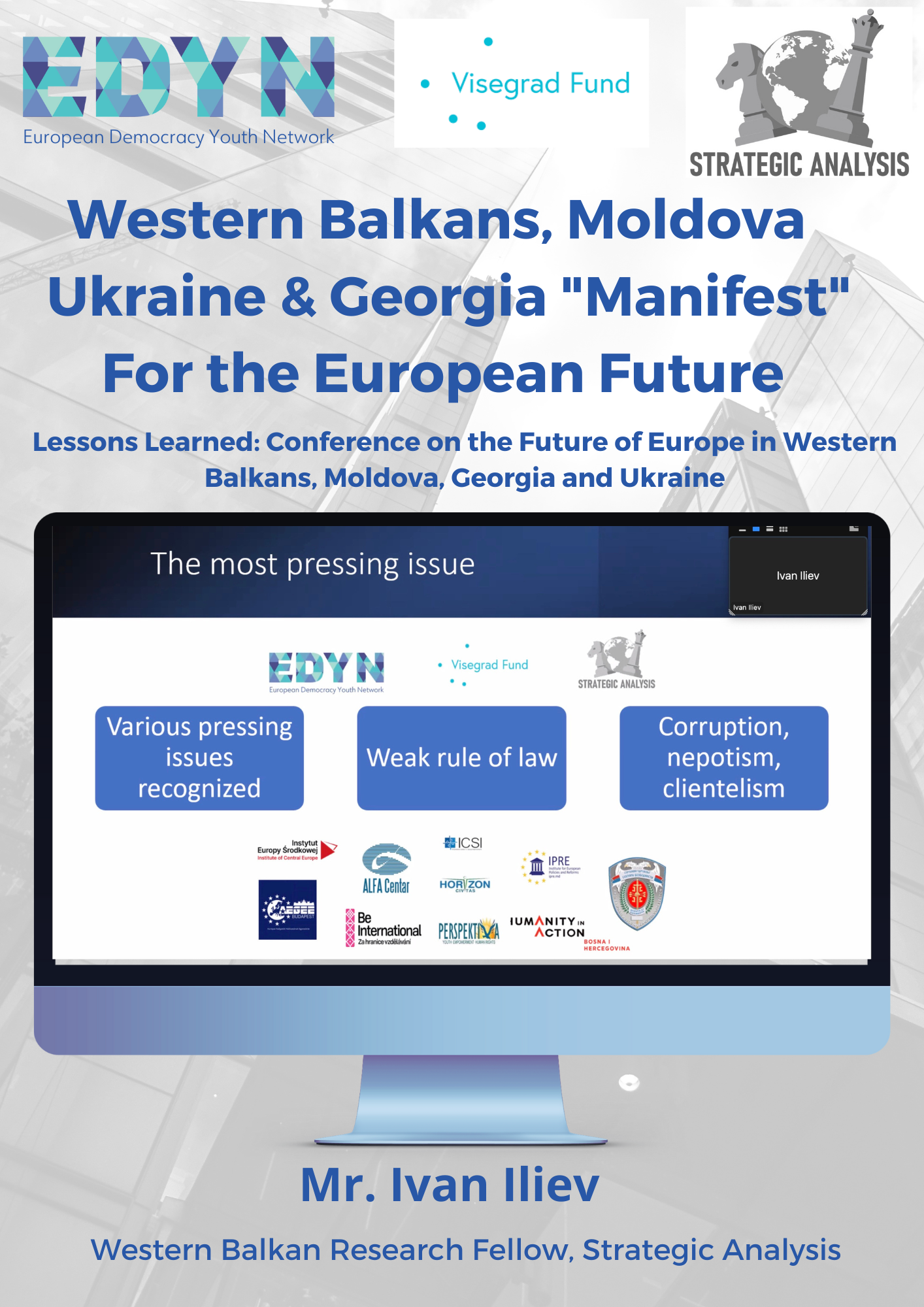 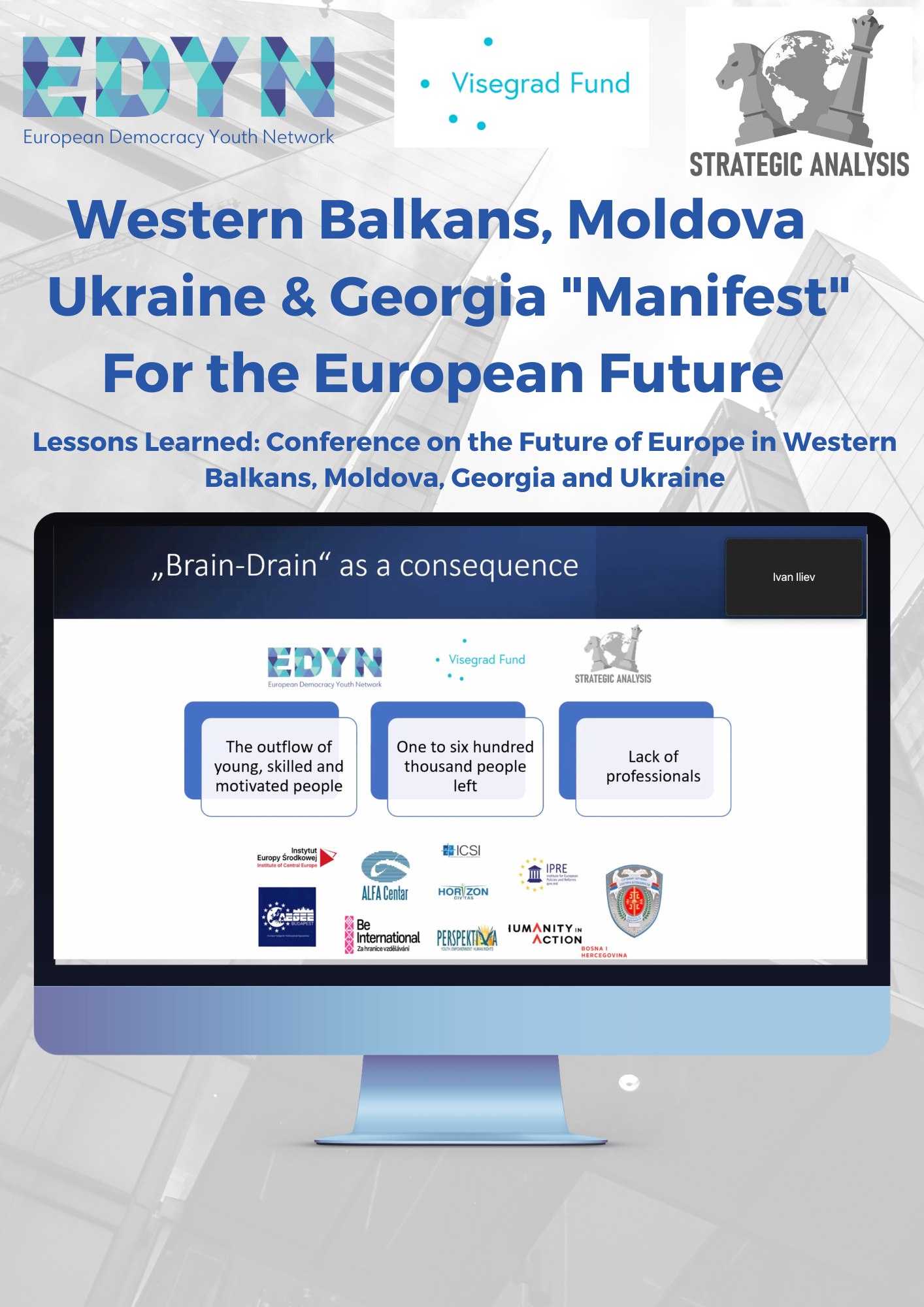 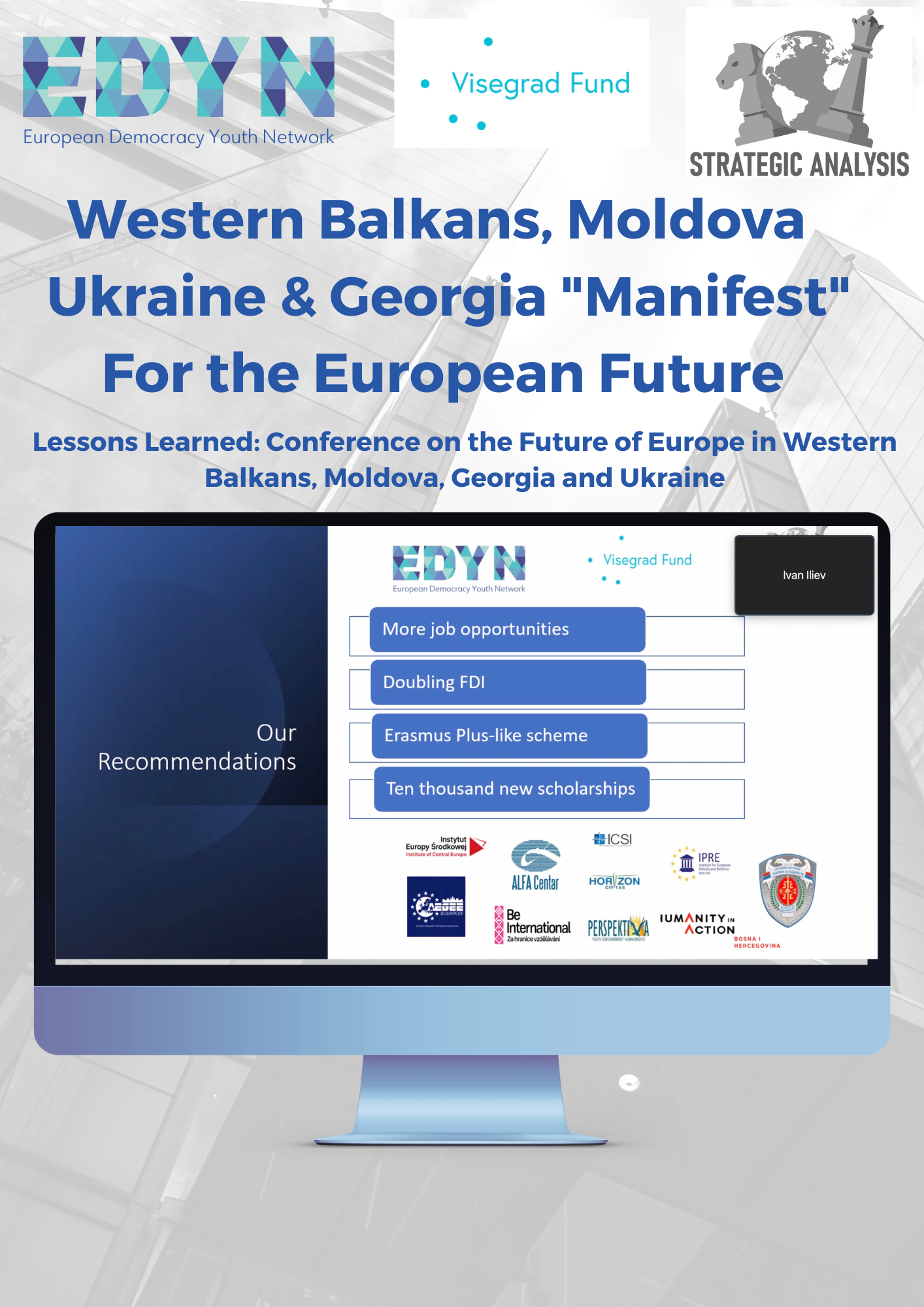